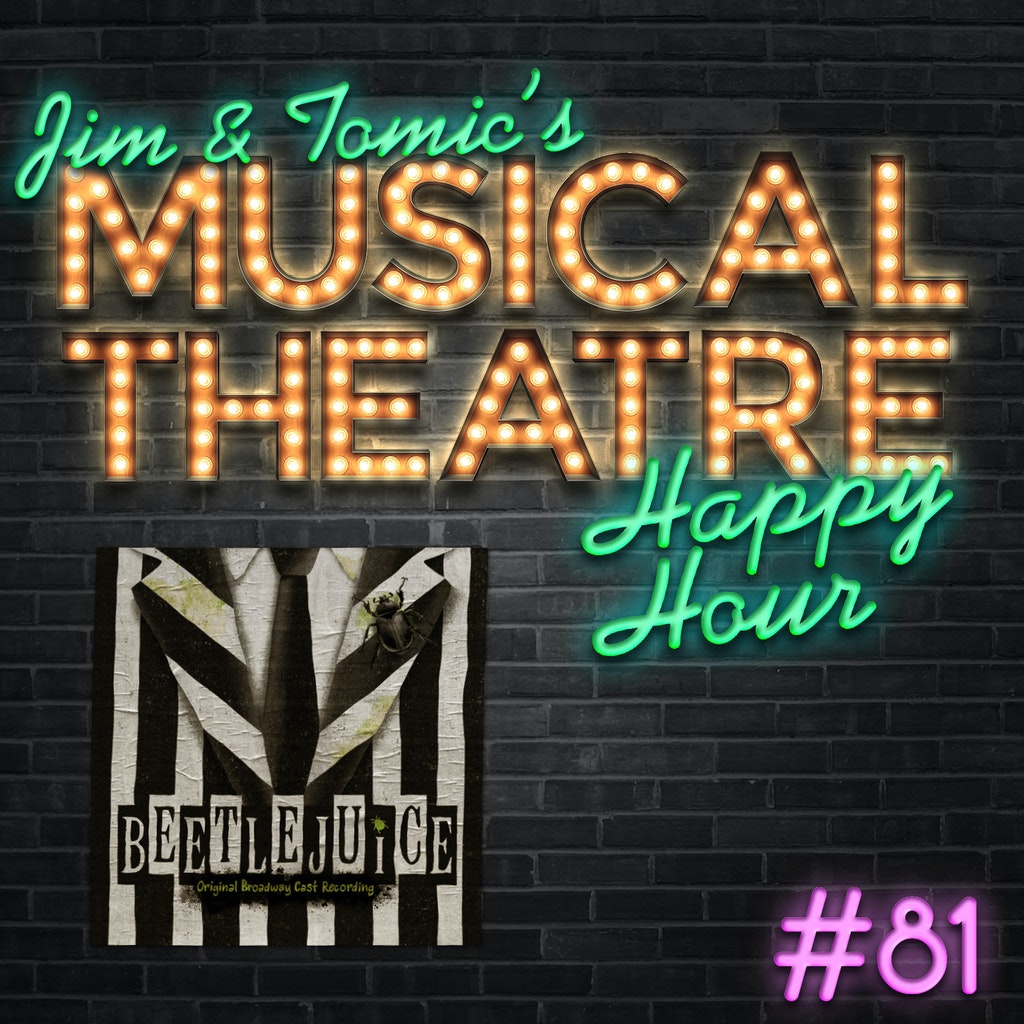 Someone must’ve said our name three times unbroken cause we have appeared and we are talking all about the musical that rose from the dead – ‘Beetlejuice’. With a tumultuous Broadway journey there is plenty to discuss about this show. Jimi and Tommy discuss how it measures up as a movie-to-musical adaptation, the mysterious Warner Bros. Theatre Ventures and Grandpa Jimi tries to wrap his head around TikTok. Poorly.

Although a pretty different vibe from the musical, the original film is an absolute cult classic and well worth a watch, even if just for that injection of pure Tim Burton excellence!

This article gives you a good chronicle of Warner Bros. Theatre Ventures’ venture into musical theatre making and a bit about their future!

Batman the Musical (the Jim Steinman cancelled version, not the actually alright Holy Musical, Batman!) has some… choice moments. What would Warner Bros Theatre Ventures look like today if it had come to fruition?

What do you think? Was it TikTok or was it there presentation on the Tony Awards that boosted their ticket sales after that May slump?

The production company did all they could to appeal to fans to come in and buy tickets in order to guarantee a future for the show, including this commercial with Alex Brightman!

Here are some of the ‘best’ Beetlejuice TikToks. If you can tell Grandpa Jimi why these are amazing, please do!

Remember you can come chat to us about the episode on Twitter and Instagram @jimandtomic! Or if you wanna pop OFF then jump into our email inbox at [email protected]!