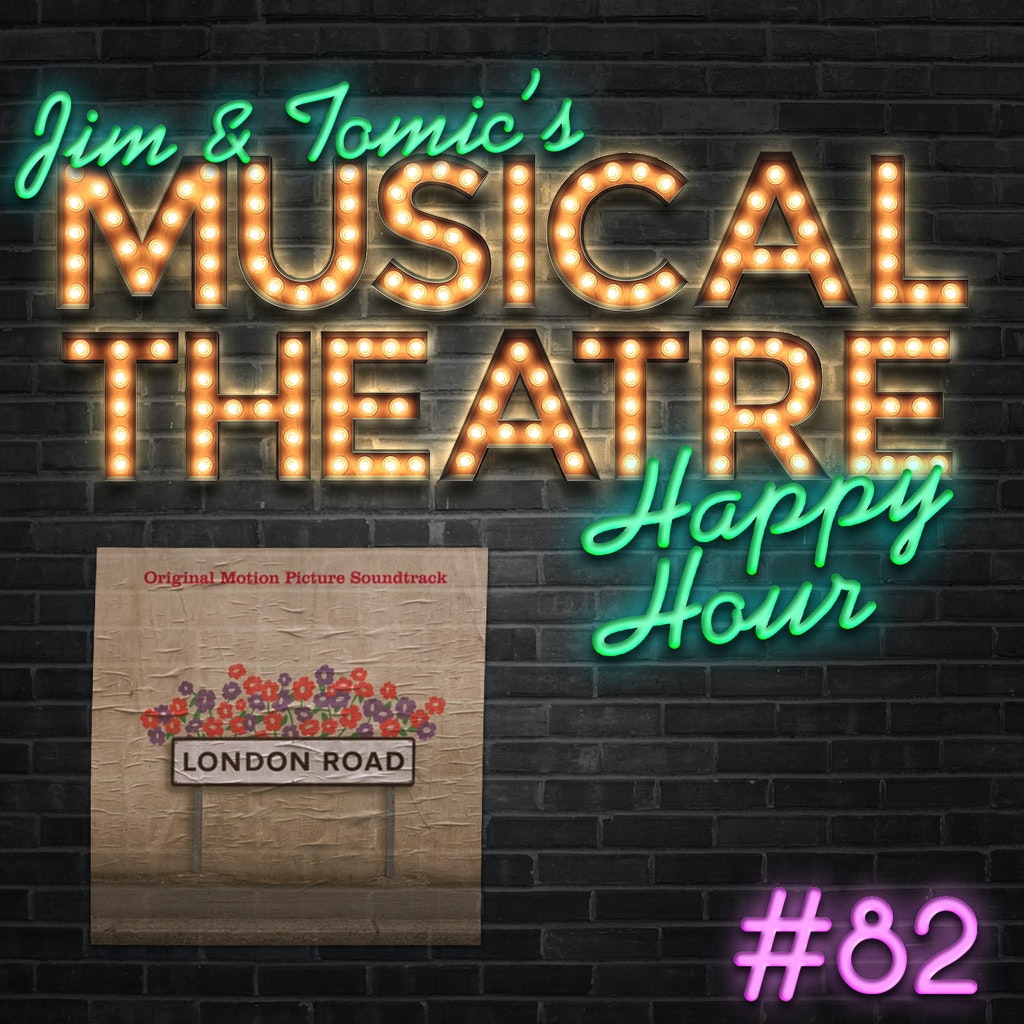 It’s time to try things a little bit differently as we delve into the uncharted territories of verbatim musical theatre and the fascinating British creation, ‘London Road.’ Charting a community’s rebirth after a serial killer ravaged their town, this show discusses the issues of policing, press, sex work and community spirit using the words of those who actually experienced it. Jimi and Tommy discuss the curious origins of a show like this, how international audiences might view the show differently and ponder if this is one of the rare instances where the film is better than the original production.

If this is your first encounter of ‘London Road’ then you should DEFINITELY watch the film, and if you love it then read the play and listen to the cast recording!

Verbatim theatre is a fascinating world. If it’s something you want to learn more about then check out this great book featuring case studies with ‘London Road.’

As a contemporary example of ‘documentary theatre’ check out Dustin Lance Black’s ‘8’, a powerful account of the case filed by the American Foundation for Equal Rights in court in 2010 to overturn Prop 8.

Everyone in the UK knows about it, but it may seem alien to those of you who live elsewhere; I present to you: Gogglebox.

If you didn’t jump aboard the hype train, now is definitely the time to check out ‘S-Town’ from This American Life. It’s a beautifully tragic story that we feel everyone should listen to!

There are loads of great interviews with Alecky blythe talking about ‘London Road.’ But here’s one where she is talking about her play ‘The Girlfriend Experience’ that we discussed in the episode.

Despite being the brainchild of British authors, this show prominently features the American spelling of a word in order to match a trademark. What show?