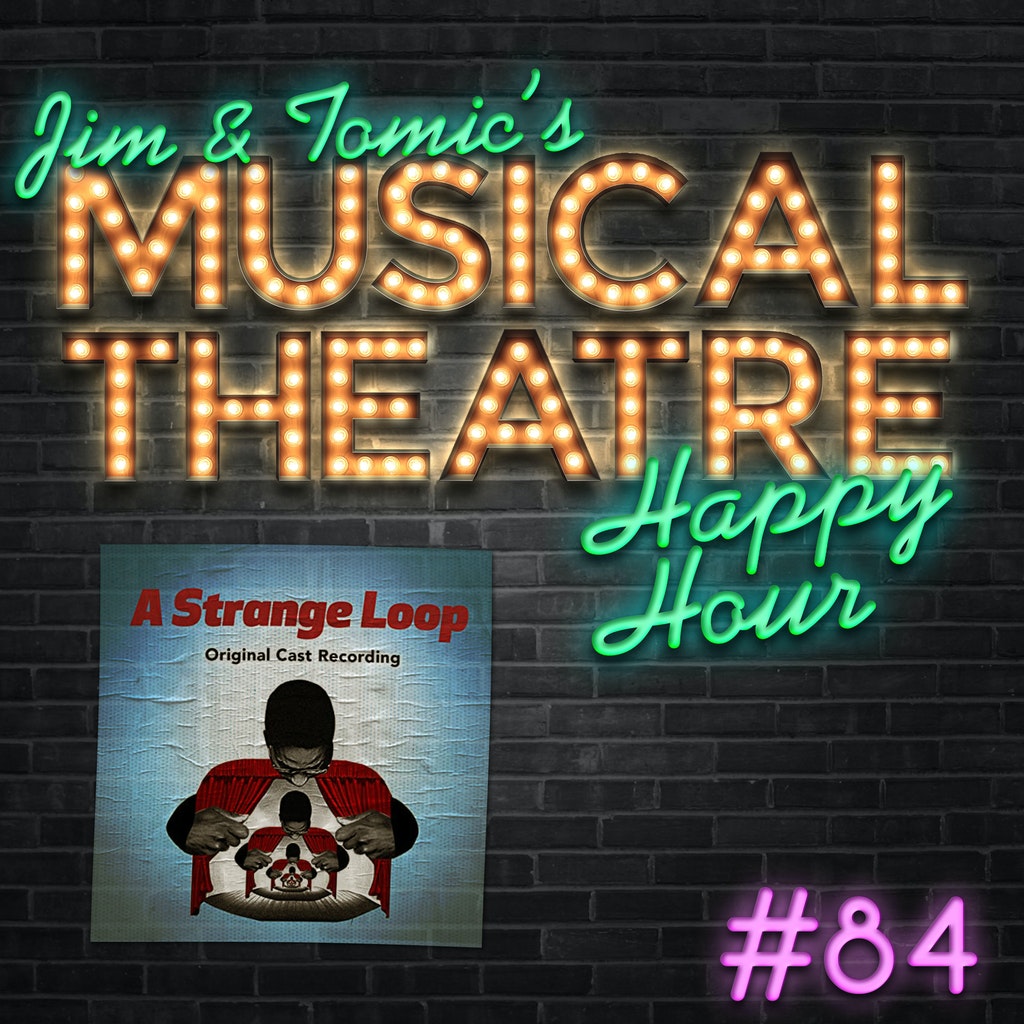 Let’s get metaphysical! It’s about darn time we discussed Michael R. Jackson’s Pulitzer winning ‘A Strange Loop.’ Potentially one of the most challenging musicals we have ever listened to, we are so excited delve into this extremely unique piece of musical theatre. Join in the conversation as we chat about what this show winning the Pulitzer means for musical theatre, how Michael R. Jackson’s raw honesty is refreshing and important, and muse on the future of Broadway once it has reopened.

Black lives matter. As well as listening and hearing ‘A Strange Loop’ here’s a list of ways in which you can support the ongoing movement, and if you’re in the UK you can go here.

The article posted by Vogue is interesting as it was released when it won the Pulitzer, but before the George Floyd protests began. Definitely worth a read!

Frustratingly we don’t get the full story from the cast recording this time around, but you can preorder the libretto now for when it’s released on September 22nd this year!

There’s a fantastically comprehensive interview with Michael R. Jackson with Playwrights Horizon about his life and his journey to writing ‘A Strange Loop.’

Here’s the track that originally framed the show by Liz Phair who Michael R. Jackson is a massive fan of. Enjoy that delicious 90s sound!

If you want to delve into more of the deeply intellectual basis for this show then check our Hofstadter’s “I Am A Strange Loop” or DuBois’s commentary on double consciousness.

Jimi thoroughly recommends you get down and dirty with a copy of ‘Life of Pi’ by Yann Martel.

Here is a list of all of the ‘upcoming’ shows from black writers and black stories on Broadway. What do you think? Will Broadway listen and change?

Here’s an interesting article discussing Avenue Q and Book of Mormon in a 2020 lens.

Remember you can come chat to us about the episode on Twitter and Instagram @jimandtomic! Or if you wanna pop OFF then jump into our email inbox at [email protected]!

The author of this musical (allegedly) likes piña coladas and getting caught in the rain. What show?