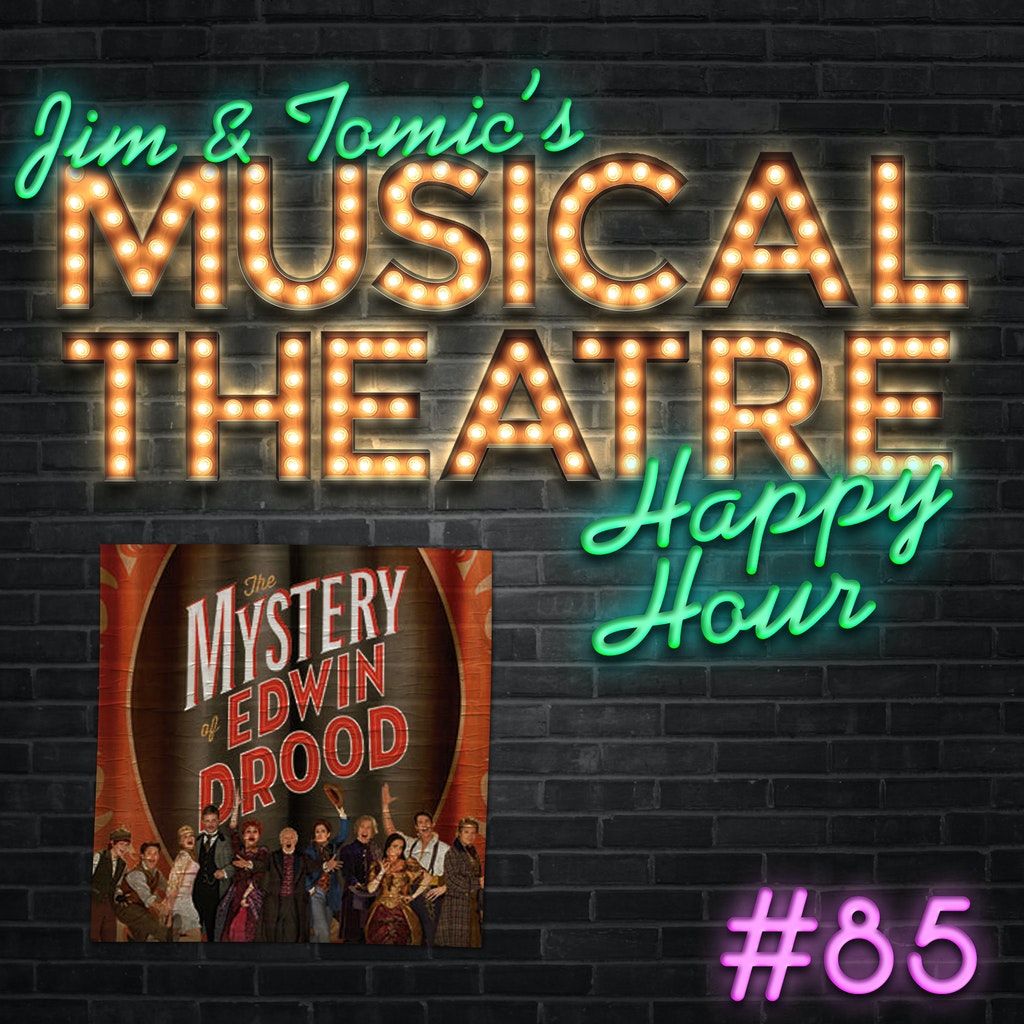 Will this be the podcast episode that never ends?! The jury’s out as we deep dive into Rupert Holmes’ “The Mystery of Edwin Drood” – please insert your own gavel. With two incredible, classic productions there is plenty to talk about with this Tony Award winning musical. We get into the general brilliance of Mr Holmes, the race issues related to the recent productions and how they could be easily remedied and Chita Rivera’s octogenarian athleticism.

Are you ready for our next new podcast – Stephanie J. Talk?

Besides being a musical theatre writing extraordinaire, Rupert Holmes is an incredible pop writer working with the likes of Barbra Streisand! Check out one of his songs here!

Believe it or not, there is a symphonic heavy metal version of The Mystery of Edwin Drood. Do you think it works?

Here’s a great article to give some perspective on the racism in the productions of Drood.

Could this be Jimi’s all time favourite Side By Side By Susan Blackwell? It’s truly too soon to tell. But it’s up there! Here’s Stephanie J. Block and her li’l pupper (who also starred in the show!) Macaco!

Actually before I go, here’s just more SJB being great.

A Rapping Quiz QuestionChance the Rapper recently saw inspiration from perhaps one of the most unlikely of places – one of the songs in this Golden Age musical. What musical?