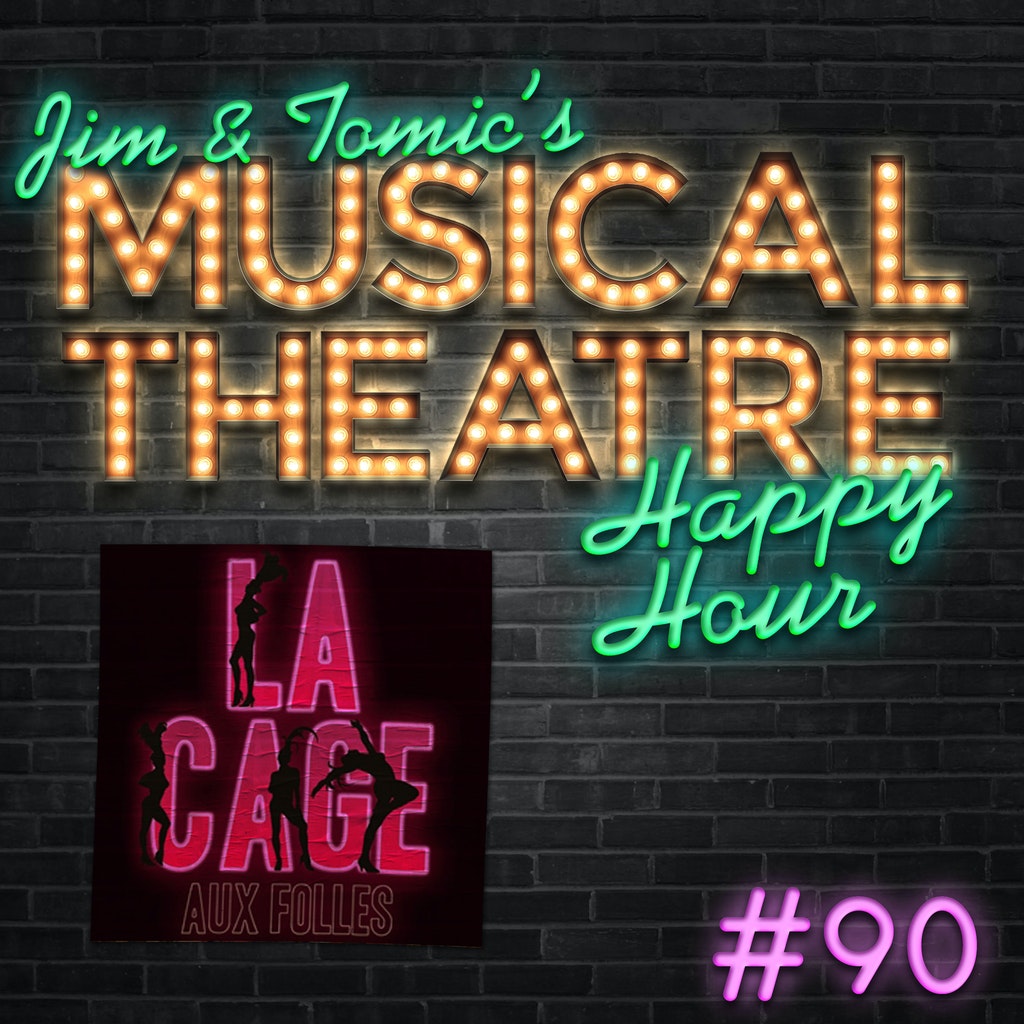 It’s time to put on a little bit of mascara and throw your wigs to the ground as we’re heading to French Riviera to join Georges and Albin in ‘La Cage Aux Folles.’ Tackling our third Jerry Herman, we decide how it measures up to his other big hitters. We also discuss the interesting origins of the show and what it might have been, and have a classic Jim and Tomic conversation about queer representation in musical theatre!

If you’ve not seen The Birdcage with Robin Williams and Nathan Lane it’s a wonderful accompaniment to the musical! Gene Hackman in drag, who knew!?

Jimi thoroughly recommends Arthur Laurents’ book ‘Mainly on Directing’ for some insightful, yet catty storytelling from the director of many seminal musicals.

What do you think? Was Herman pulling a Sondheim with the Cocktail Counterpoint? Was he successful? Should Frank Wildhorn be quaking? Too many questions.

Kelsey Grammar opinions or not, Douglas Hodge gave a stellar performance in the 2010 revival.

Here’s a great discussion about Bio Queens in the modern drag industry from China Deathcrash.

Did you join us for our first ever livestream at the end of October? If you missed it then you can catch up over on Tommy’s channel here! We had SO much fun doing it. Maybe we’ll do it again…..

A Quiz Question From Outer Space

On the eighth of april 2010, NASA played a song from this musical as the “wakeup call” on the international space station. What show?