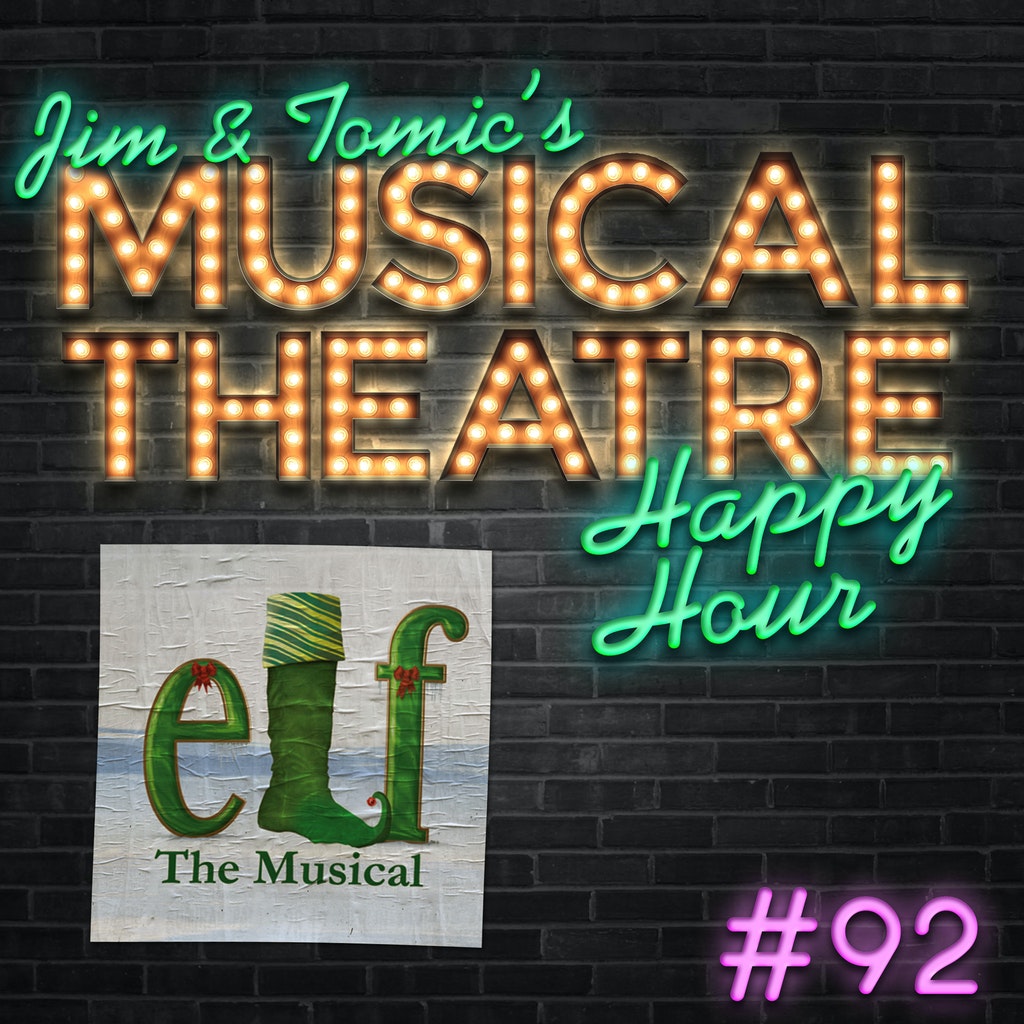 Seeing as it’s the holiday season we thought it was the perfect time to talk about one of the newsest festive institutions: ‘Elf: the Musical.’ As we explore The Story of Buddy the Elf and his efforts to save Christmas they rate all the differences between the musical and the film, Jimi paints a picture about the insane Arena tour in the UK and we wonder if Warner Bros. Theatricals will be able to take on Disney Theatrical Group in the fight for Corporate Broadway!

Check out the outlandish Arena production from the UK. What do you think? Too much? Just right? Let us know!

And for something a bit different how about this Japanese production? What are some international productions that you love?

If you’re intrigued by Jimi’s lustings why not check out our Newsies episode? There’s plenty there.

Here’s a peek at Warner Bros. Theatricals next outing: Dave the Musical!

What do you think about the idea of Christmas becoming an American holiday? Let us know your thoughts!

We have MERCH! You asked for it, and we listened. We’ve only got a couple of designs up there just now, but stay tuned for more! If you’re an illustrator please get in touch!

Remember you can come chat to us about the episode on Twitter and Instagram @jimandtomic! Or if you wanna pop OFF then jump into our email inbox at [email protected]! Or come hop on to the discord!

If the subject of this musical played basketball for the NBA, he’d be in the top five for basketball players with the largest hands. What show?