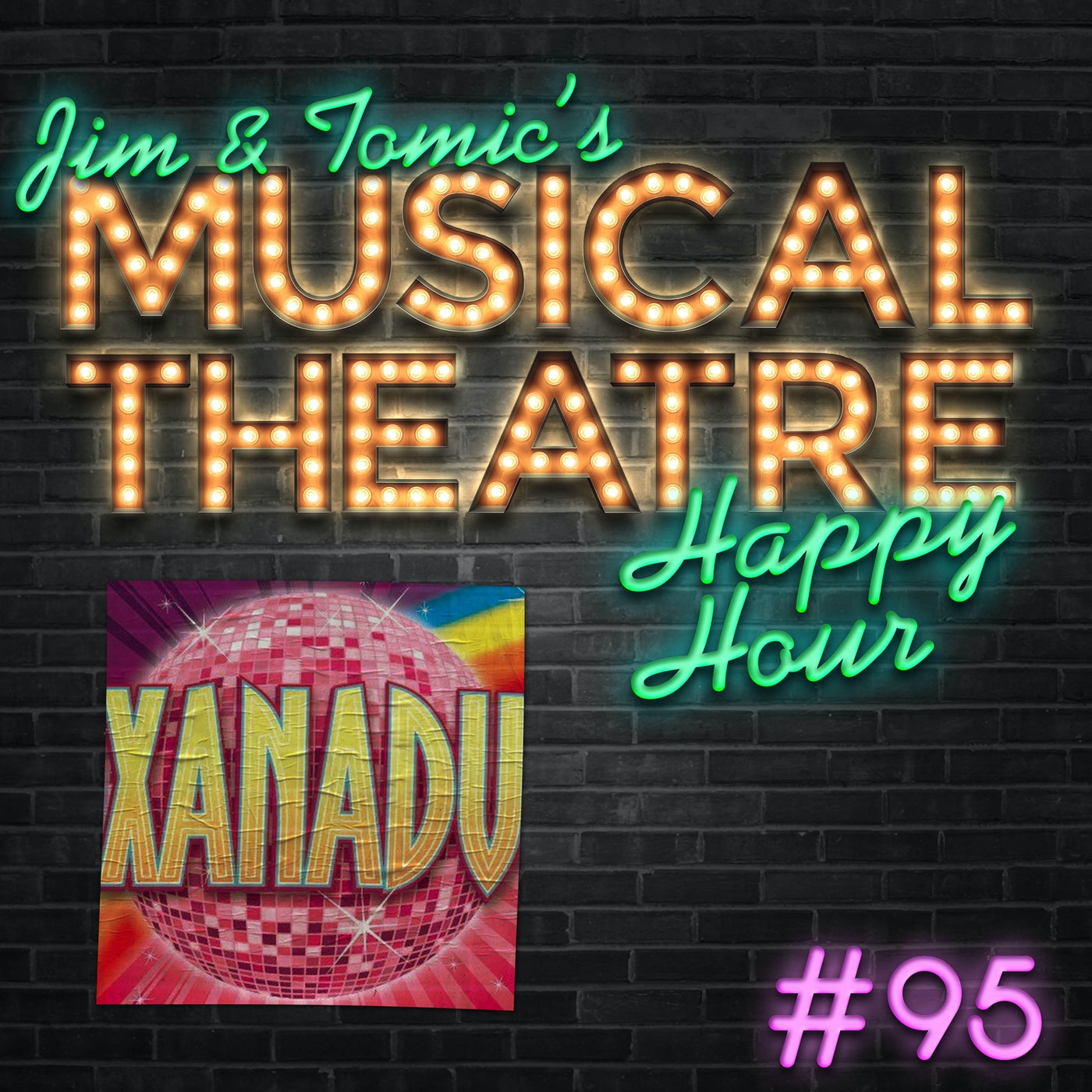 It’s the cult musical everyone loves to hate! Featuring Olivia Newton-John, Gene Kelly, rollerskates and cartoon fish – it could only be Xanadu! This time we’re chatting all about the musical that started the Razzies. But we work out if it is actually as bad as everyone says it is? We also check out the stage musical adaptation and try to determine which is better! Along the way we discuss viral marketing, musical mashups and the importance of wearing a glitzy scarf. What’s not to love?!

If you’ve only read the reviews and have decided not to watch the original Xanadu movie, then think again. It’s pure, unadulterated joy. Do it. Do it now.

If you’re not convinced why not check out this classic cheesy 80s trailer?

This documentary from the anniversary puts a lot of the film’s complicated legacy into perspective.

In a fun addition to the stage adaptation we have Mary Testa and Jackie Hoffman play the ‘villains’ of the piece! Here they are in action at Bryant Park.

Xanadu had a fascinating Tony campaign starring the notorious Cubby Bernstein – checkout this ep starring Nathan Lane! Do you think it would fly today?

Spelling Bee and [title of show] had similar funky YouTube marketing campaigns. Have a gander! Do you miss this?

Can we start some kind of social media campaign to make Kenny Ortega bring To Wong Foo to the stage and for him to bring Jimi on as a dramaturg? Thanks.

It was a complete accident that this musical and a film with the exact same name and premise premiered the same year.