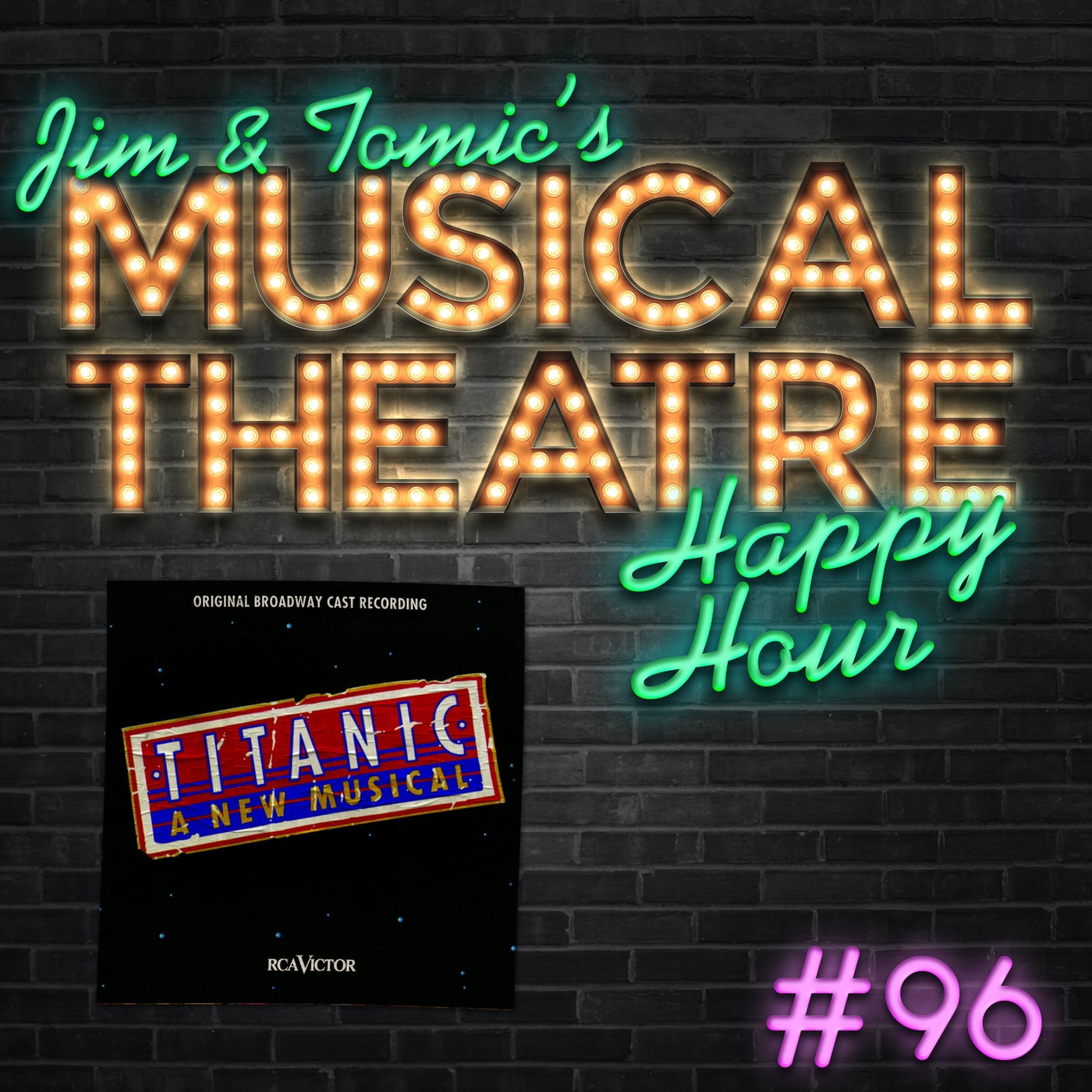 How DID they build Titanic? Maury Yeston and Peter Stone’s 1998 Tony Award winning musical showcases a deeply emotional story with a sensational score. In this episode we discuss why the Titanic tragedy is SUCH a sensation, how they pull off sailing and sinking a ship in various productions of the musical and work out which monumental historic events we could see on a Broadway stage in the future.

If you’re interested in hearing more about the behind-the-scenes of this show then check out Yeston and Stone’s companion book!

The amount of study that has been done into the Titanic and the lives of the people who survived and perished aboard is as immense as the ship herself.

If you’re interested in seeing some footage from the original production – including those straight lines – check out the press reel!

Here’s an incredible video of the opening featuring some of the original cast members, backed by a full symphony orchestra and 250-person choir – as it should be!

If you’re interested in finding out a bit more about the history of the Titanic, check out this fab Scottish history podcast – A Wee Bit Gothic!

The original theatrical director of this stage musical would go on to direct not only it’s movie adaptation, but also such great hits as Paul Blart Mall Cop 2. What show?