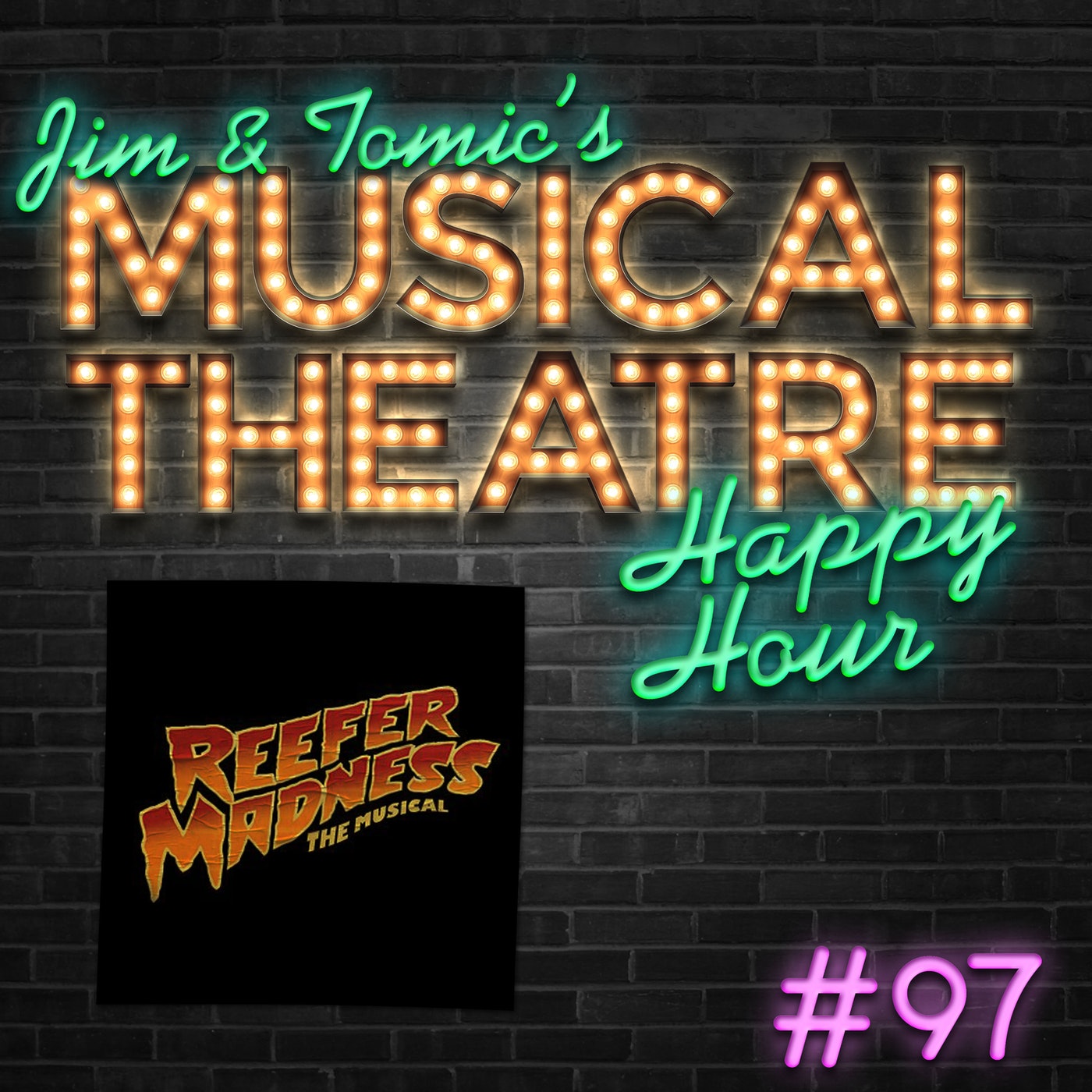 There is a terrifying craze creeping up on your children, no – it’s not pool, it’s ‘Reefer Madness!’ Whether you’re a fan of the green stuff or not, this musical is an incredible send-up of B-Movies and American politics and has some stonking star turns in its movie adaptation. We talk all about Kristen Bell’s dancing chops, whether this show should be performed in high schools and give some home truths about the world of weed.

We can’t recommend the film adaptation of Reefer Madness enough! If you haven’t seen it – get that sorted!

If you’re a real fan then you should probably check out the source material for the musical. Jimi recommends the colorized version for some extra spice.

Father Ted was very much a revolutionary comedy show in the UK. They have incredible commentary on how protest culture can create its own furore with The Passion of St. Tibulus

What’s harder, trading a blue chicken for a Biggoron Sword? Or a paperclip for a house? This guy tells one side of the argument here.

If you’re interested in seeing Kristen Bell’s dancing chops check out this clip from the movie featuring Neve Campbell of all people!

Ana Gesteyer truly has some pipes. Here’s her singing her rendition of ‘One Mint Julep.’

Jimi made too many references in this episode. Here is episode one of The Gay and Wondrous Life of Caleb Gallo.

As far as we can tell, Meryl Streep’s turn as the Witch in the movie version of Sondheim’s Into The Woods was her second role in one of Steve’s shows. What was the first?