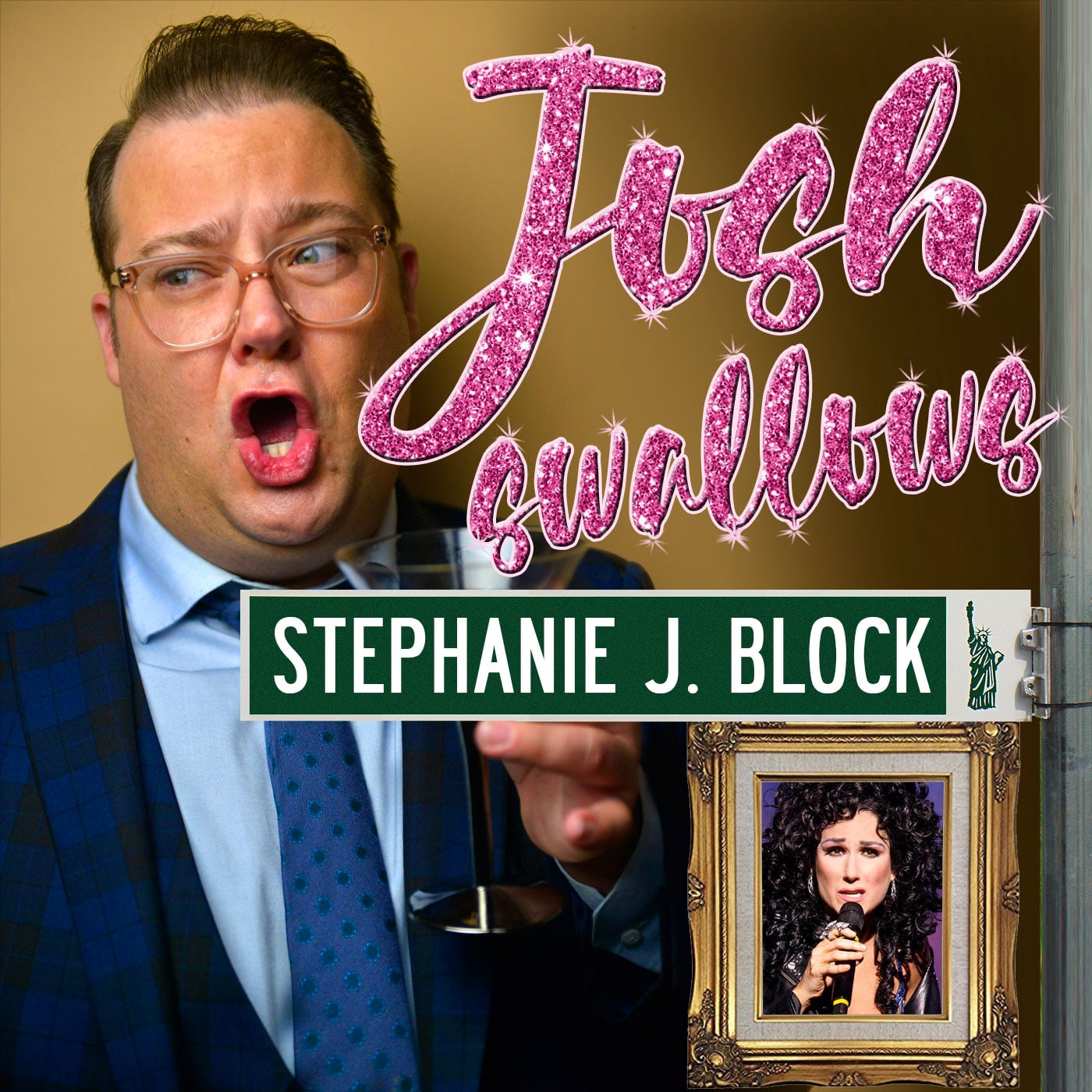 Ep1 – Stephanie J Block, do you believe in life after tasers?

Block began her professional musical career in regional theater and by playing Belle in the Disneyland production of Beauty and the Beast in 1992. She made her Broadway debut in the 2003 original production of The Boy from Oz, playing Liza Minnelli. Having read the part of Elphaba in the first reading of Wicked in 2000, she was the first actress to play the role in the US touring production from 2005 to 2006, and later reprised the role on Broadway in 2007. She has also appeared on numerous cast recordings and released a solo album, This Place I Know, in 2009. Her television credits include recurring roles on Madam Secretary (2017) and Rise (2018).