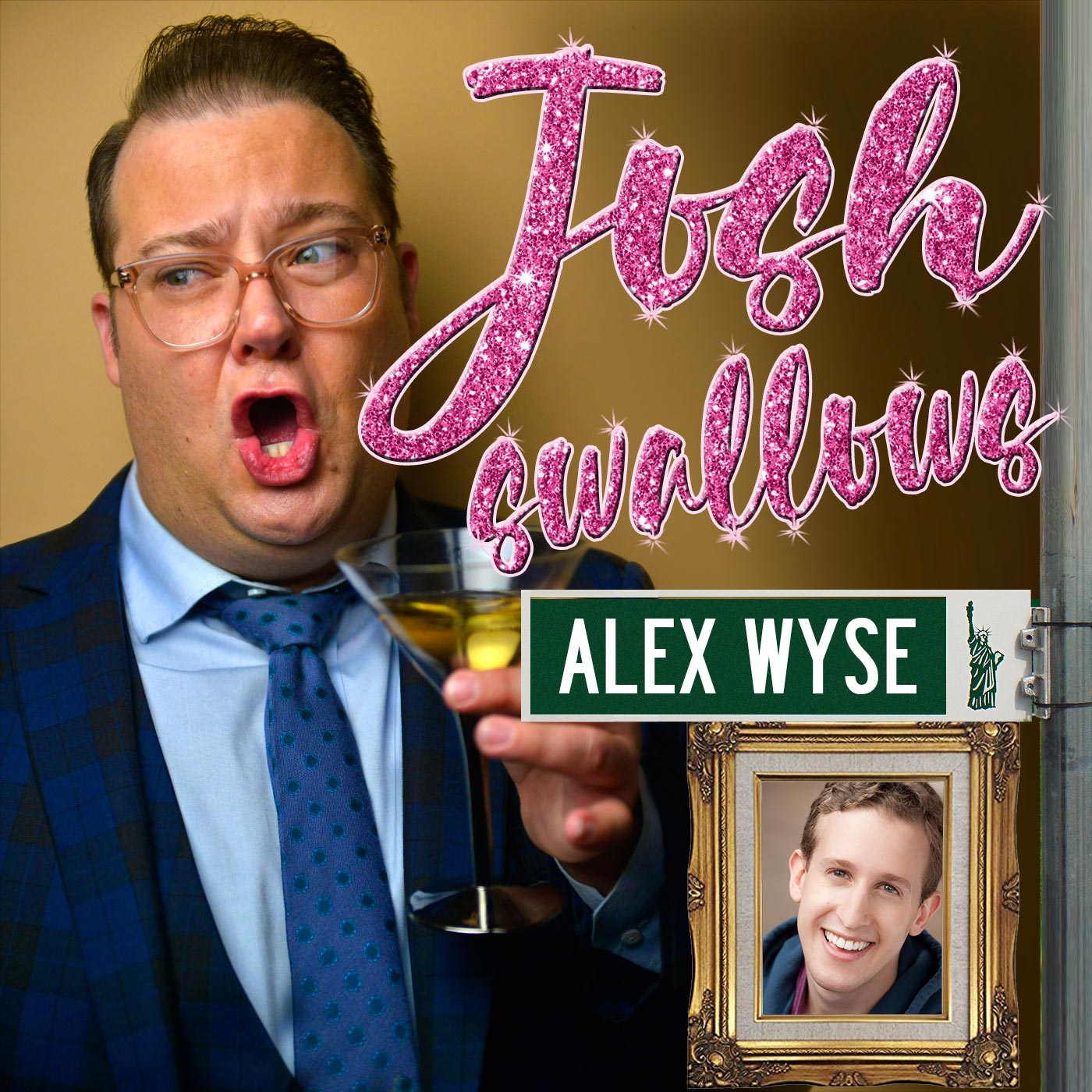 Ep10 – Alex Wyse, it’s not my fault you look like a pillow

Growing up in Cleveland, Ohio, he made his way to Broadway to do many things, most of which include joking about Beth Leavel and co-creating, writing, directing, and starring in the web series Indoor Boys with Wesley Taylor. His Broadway credits include Lysistrata Jones, Spring Awakening, Waitress, and What the Constitution Means to Me (of which he also co-produced). On television, Wyse has appeared in multiple roles since 2010 including Bored to Death, Switched at Birth, The Bold and the Beautiful, Marvel’s Iron Fist, and Masters of Sex. On film, he appeared opposite America Ferrera in X/Y.