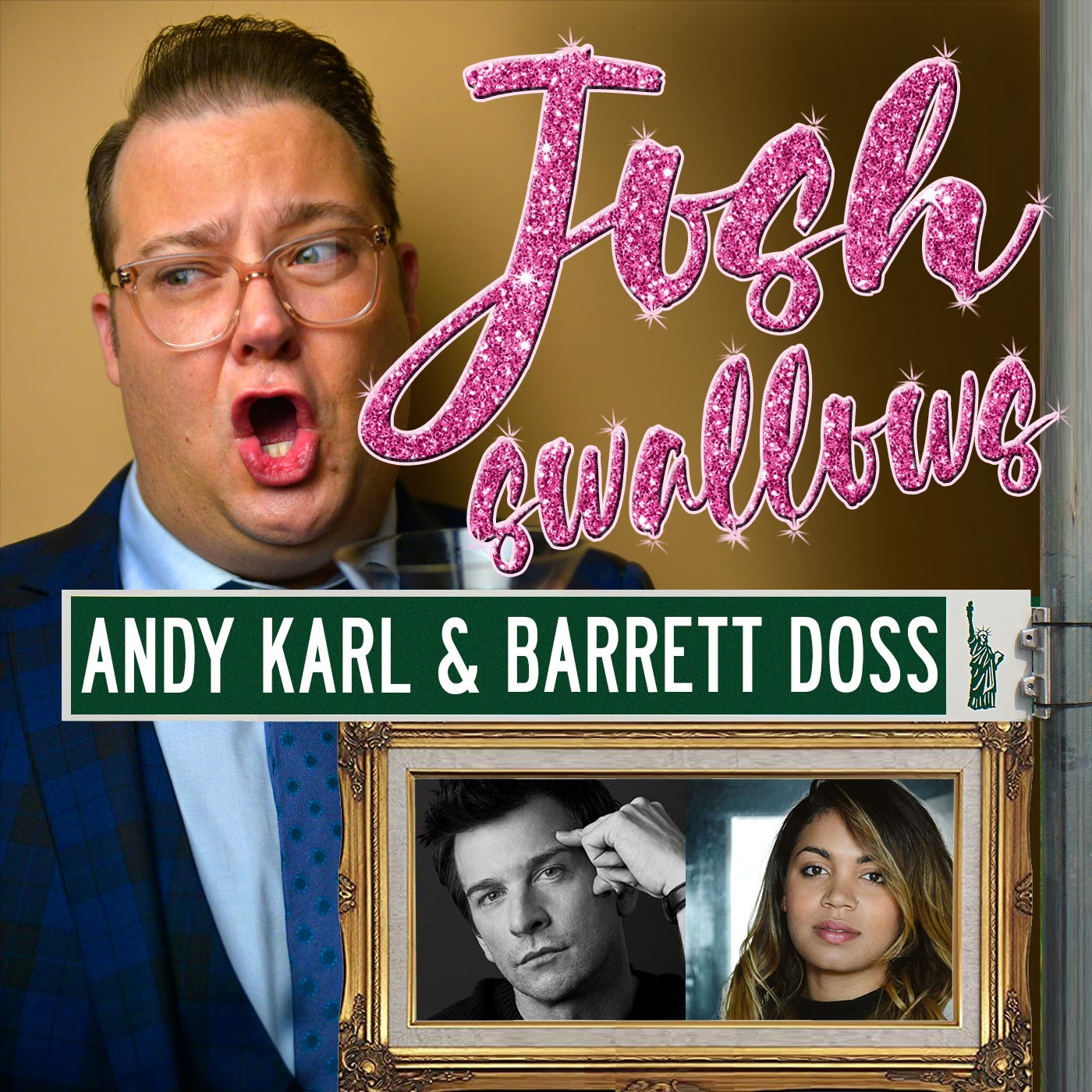 Andy Karl has appeared on Broadway in the original productions of Groundhog Day (for which he won the Olivier Award, Drama Desk Award and Outer Critics Circle Award), Legally Blonde, 9 to 5, and Rocky the Musical, as well as appearing in Wicked, The Mystery of Edwin Drood, Jersey Boys, On The Twentieth Century (for which he won the Outer Critics Circle Award) and And So It Goes.

Barrett Doss originated the role of Rita Hanson in Groundhog Day after a run in You Can’t Take It With You. She stars as Megan in Iron Fist on Netflix, and is also known for TV roles on Station 19, Person of Interest, 30 Rock, and Grey’s Anatomy.

Connect with Andy and Barrett: