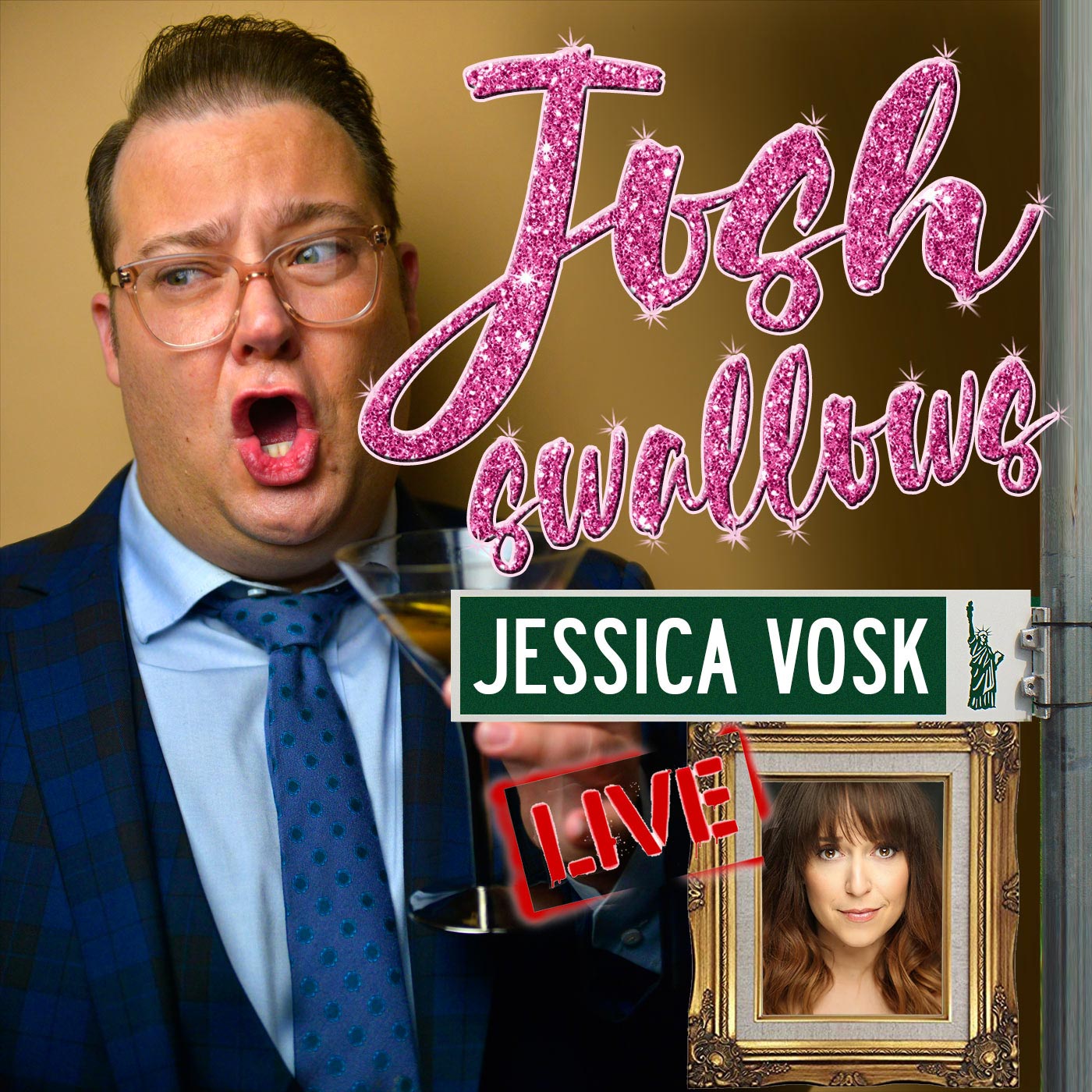 Ep13 – Jessica Vosk, back to the NJ balloon festival

In partnership with TodayTix, Jessica Vosk was part of our first-ever live event held at WeWork in the Flatiron district held on Nov 14, 2019. According to Josh, she’s the second coming. She literally went from a finance job on Wall Street to Broadway, with a little bit of a NJ balloon festival in there somewhere.

Vosk may be best known for her performance as the lead role of Elphaba in Wicked, which she recently finished playing on Broadway at the Gershwin Theatre. She was Elphaba for Wicked’s 15th Anniversary. She made her Broadway debut in The Bridges of Madison County, then went on to roles in Finding Neverland and Fiddler on the Roof (in which she famously says she played “Dead Elphaba”). She most recently performed with Kristin Chenoweth in her show Kristin Chenoweth: For the Girls, as well as her own solo album. More info via https://jessicavosk.com/recordings.