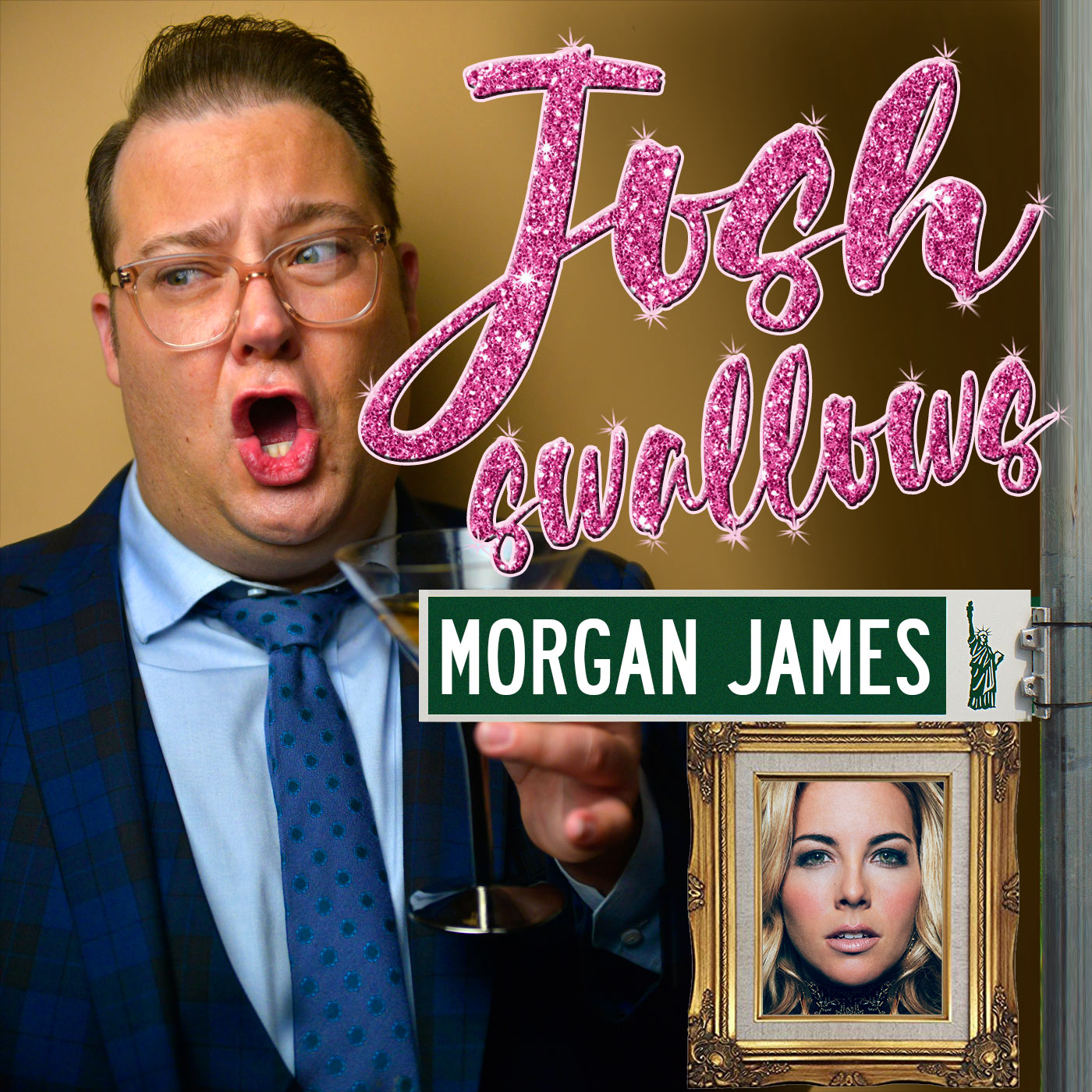 Her character of Peggy also roams the streets, roasting some of the Great White Way’s biggest names.