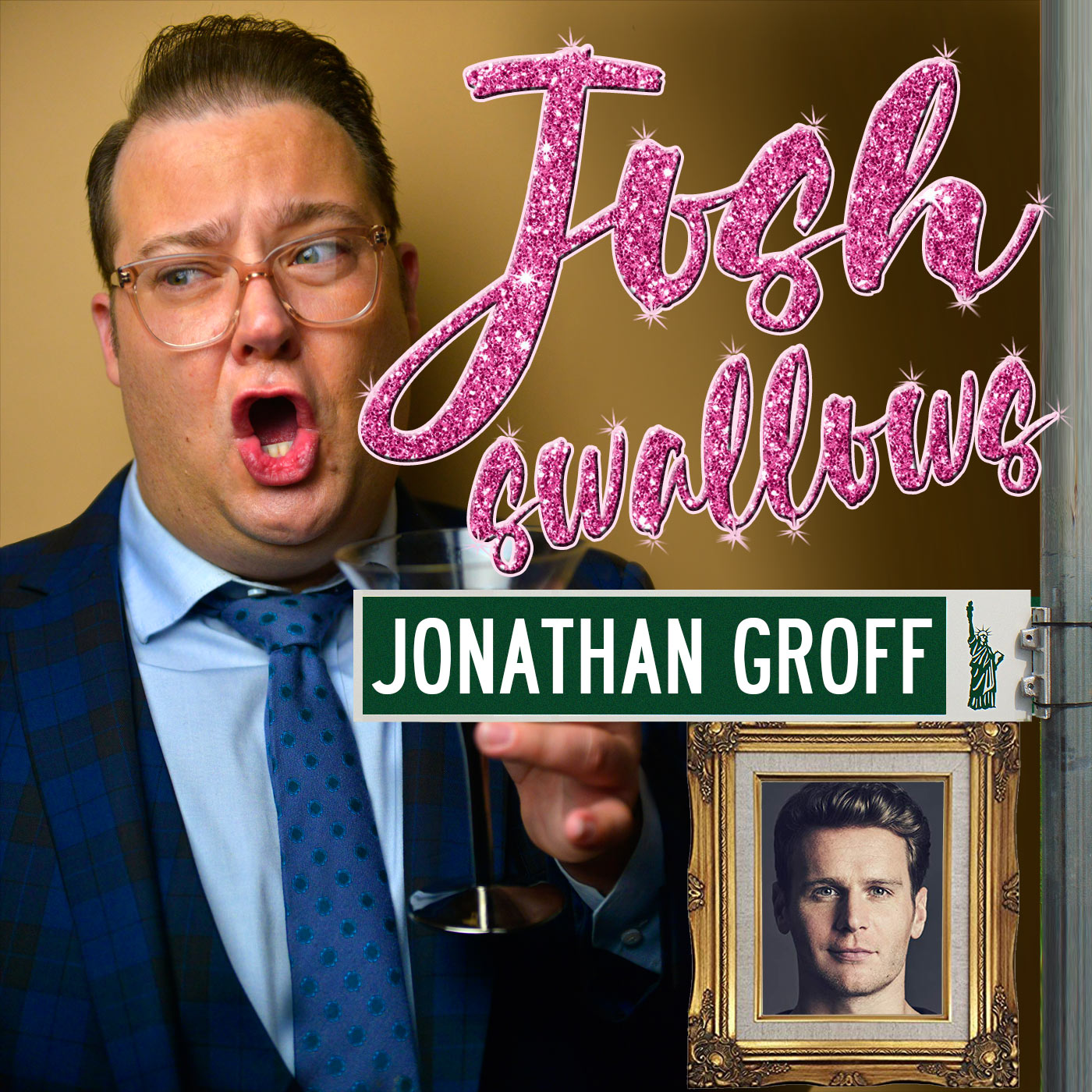 Ep15 – Jonathan Groff, if you love her, we support you

Groff grew up Mennonite (aka diet-Amish) and rose to prominence in 2006 for his performance in the lead role of Melchior Gabor in the original Broadway production of Spring Awakening, for which he was nominated for the Tony Award for Best Actor in a Musical. He also originated the role of King George in Hamilton. On TV and film he’s known for Frozen, Frozen II, Mindhunter, and Glee among many others.