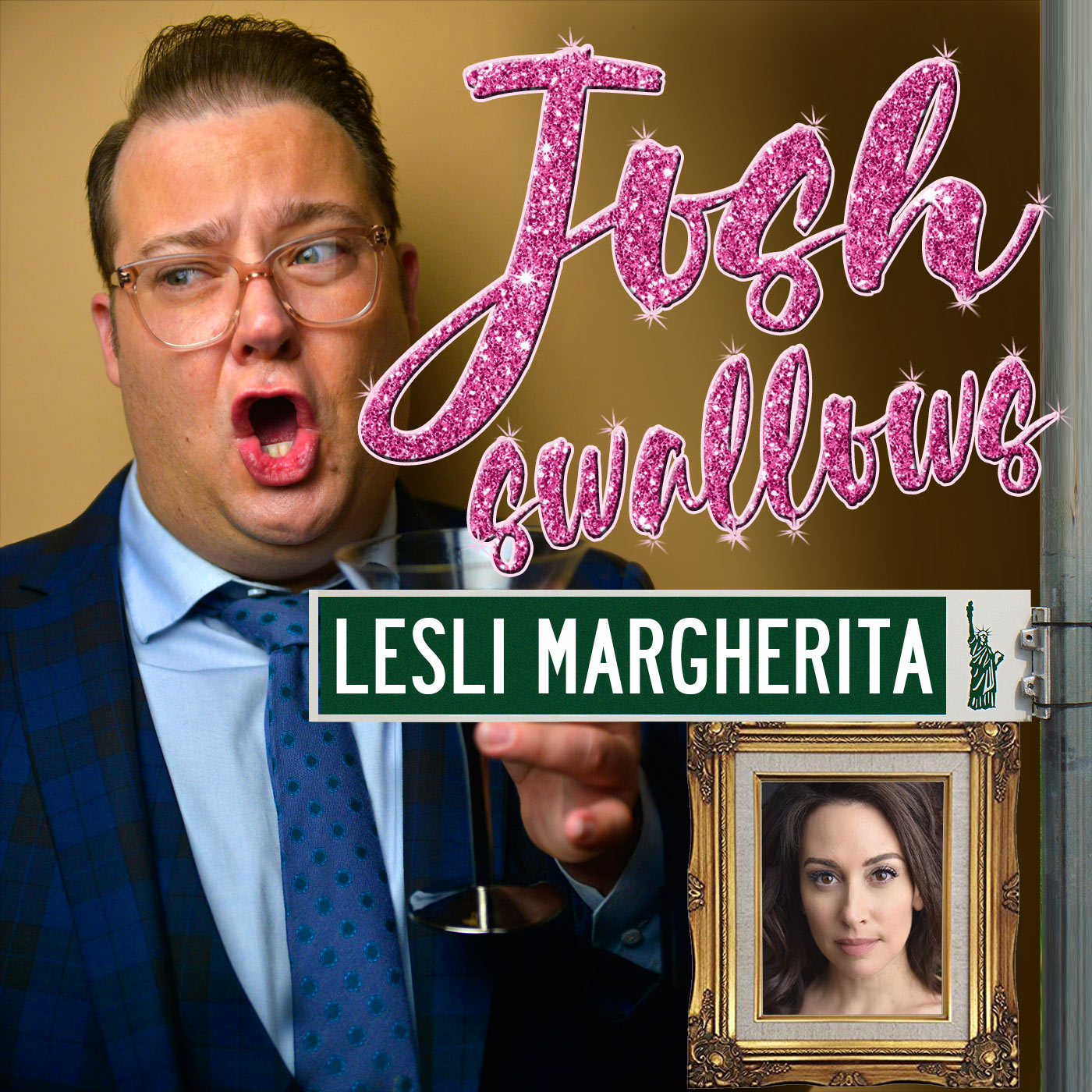 Ep16 – Lesli Margherita, the grand-poobah of all theatre

Recorded the day after Josh received the news that his beloved show, The Prom, was closing, Leslie and Josh lament over why show business is one of the worst to work in.

Lesli Margherita is an Olivier Award winning actress who made her Broadway debut in Matilda in 2013 after a successful run on the West End in Zorro, which earned her the award. She was recently in Dames at Sea here on Broadway, but made a big splash in the entertainment scene in 1997 in the TV show Fame LA. She is now about to open Emojiland off-broadway, headlining with none other than Josh himself!