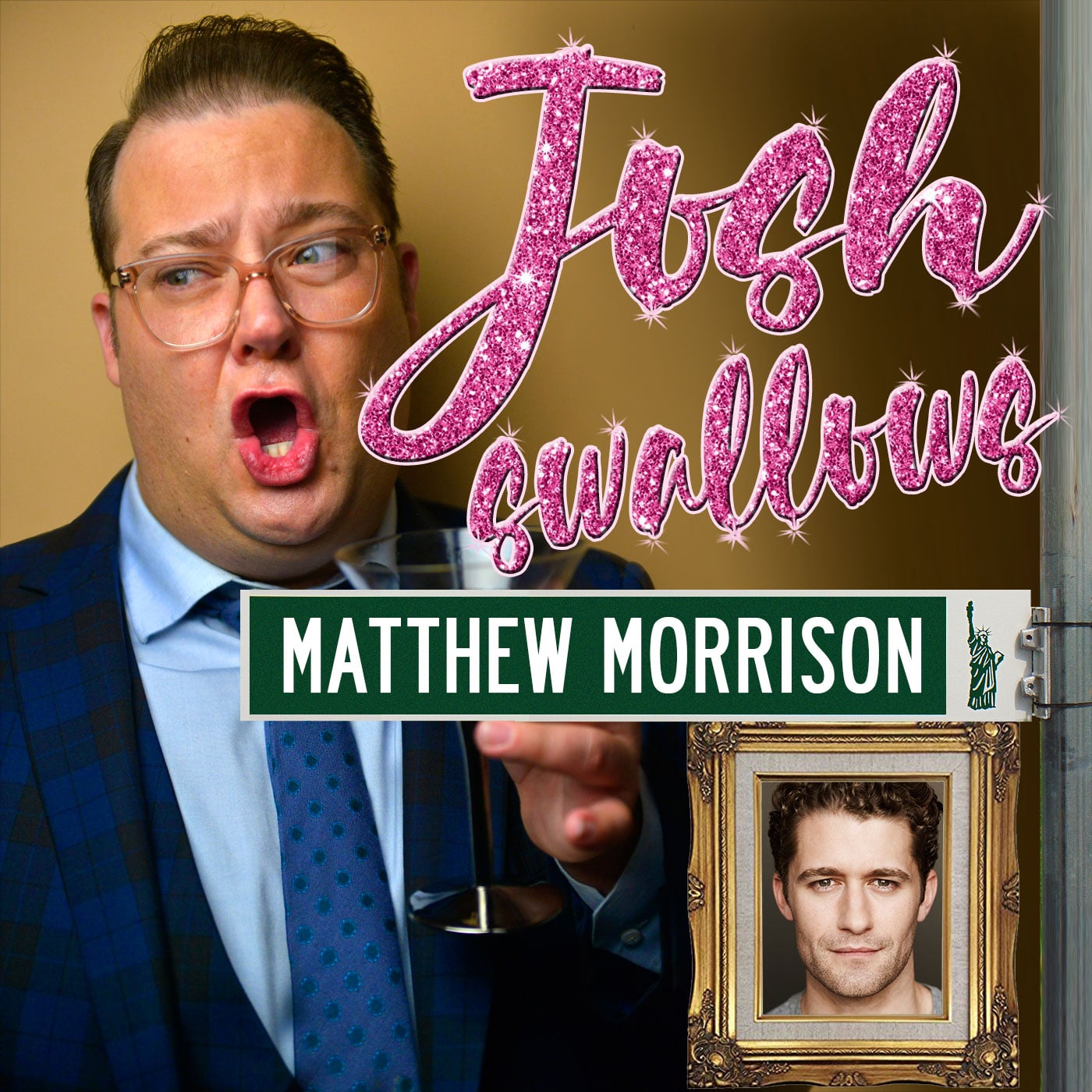 Matthew Morrison an actor, dancer, and singer-songwriter. Morrison is known for starring in multiple Broadway and Off-Broadway productions, including his portrayal of Link Larkin in Hairspray on Broadway, and for his role as Will Schuester on the Fox television show Glee (2009–2015). Morrison is signed with Adam Levine’s 222 Records and received a Tony Award nomination for his featured role as Fabrizio Nacarelli in the musical The Light in the Piazza. From March 2015 to January 2016, Morrison starred in the lead role of J.M. Barrie in the Broadway production of Finding Neverland.