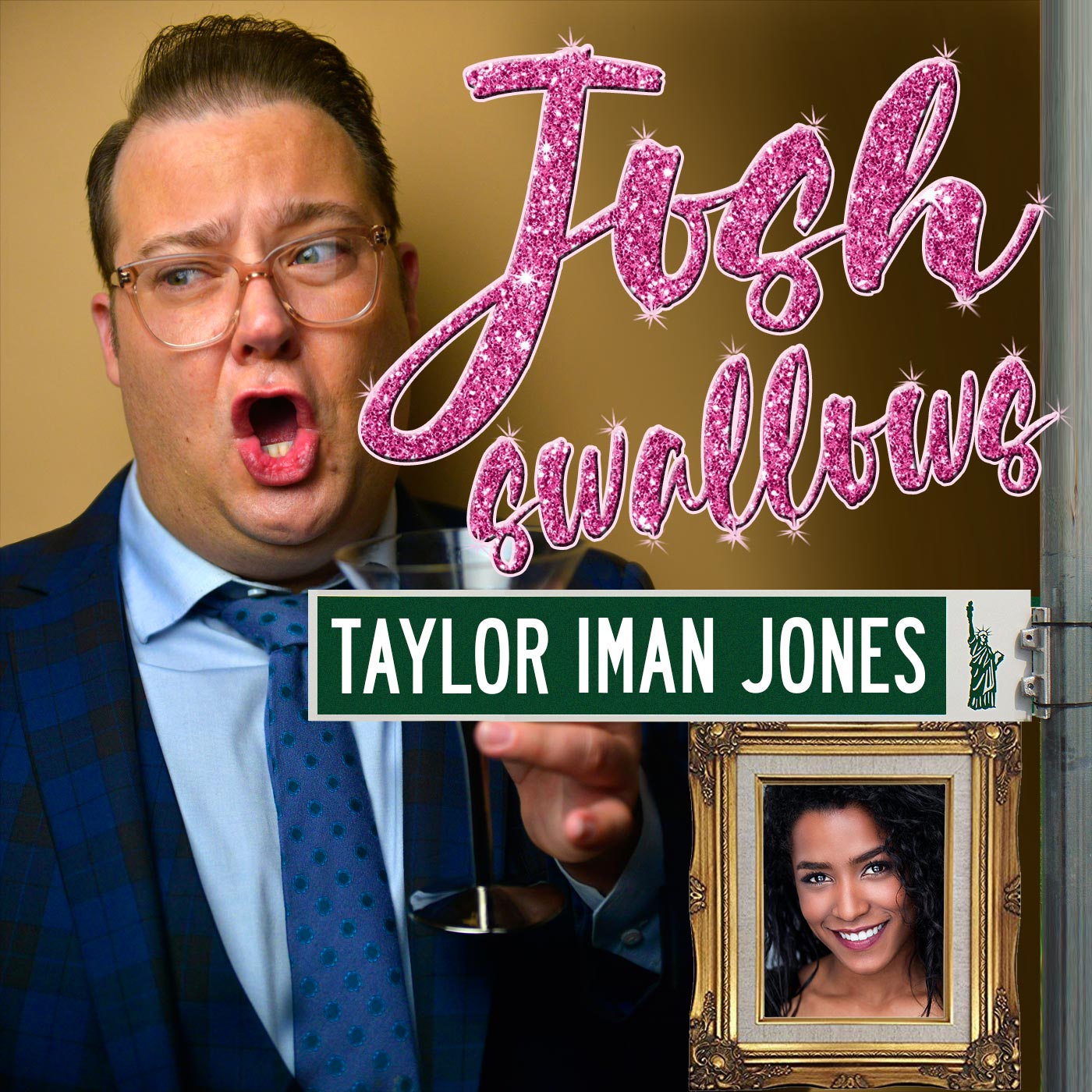 Taylor Iman Jones is about to drop into Emojiland, starring opposite Josh, this week before moving on to the upcoming original cast of The Devil Wears Prada!

After being in New York for only two months, Taylor made her Broadway debut in Groundhog Day, which is where she and Josh became besties. Previously, she toured nationally with American Idiot and was seen regionally in Stage Kiss at the San Francisco Playhouse; Other credits include Smokey Joe’s Cafe, Spring Awakening (Center Repertory Company); Mary Poppins (Berkeley Playhouse); Rent (CCMT) and The Unfortunates (American Conservatory Theatre).