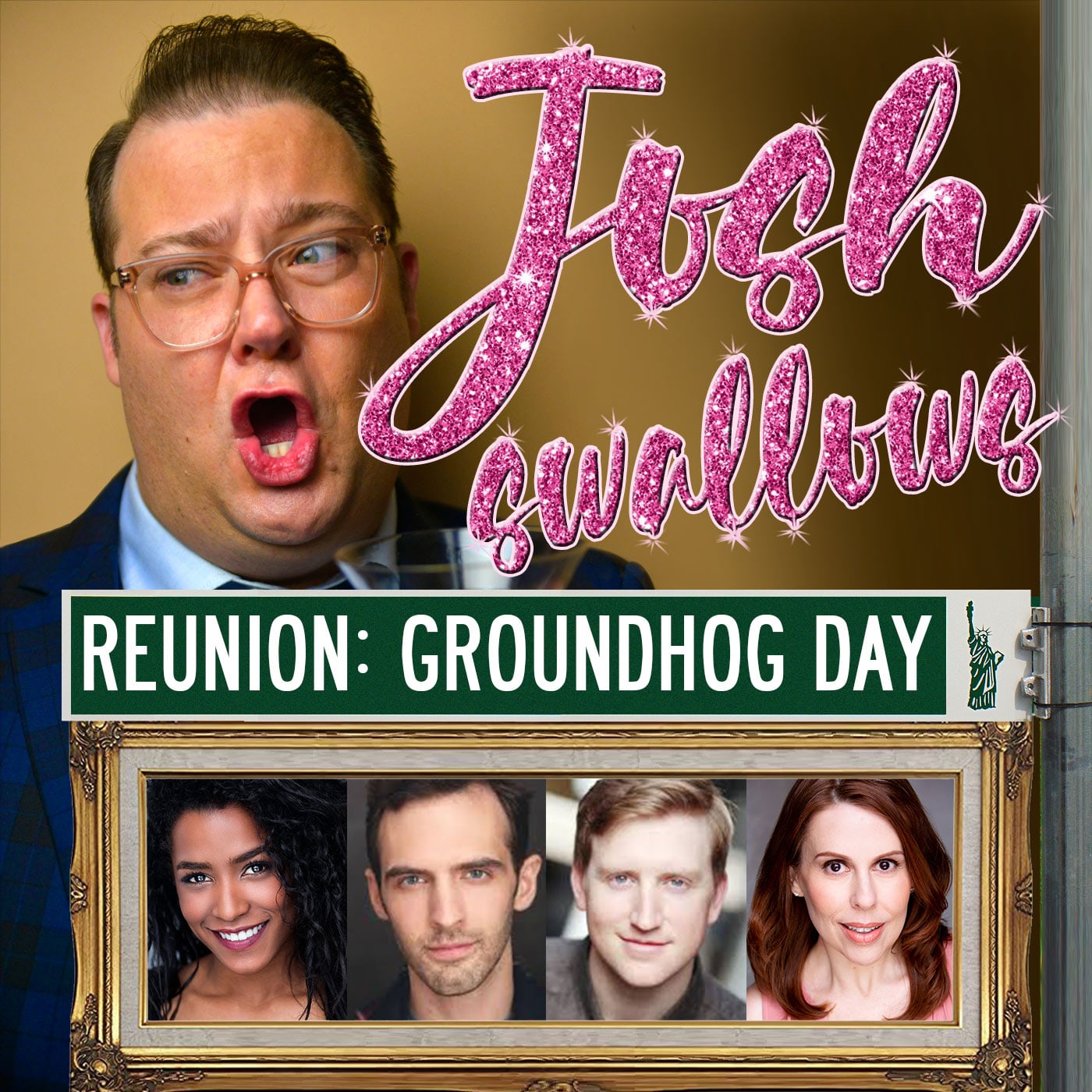 Join Josh and follow Groundhog Day cast mates Taylor Iman Jones, Joseph Medeiros, Tari Kelly, and Travis Waldschmidt as they discuss the ups, downs, turns, turntables, and all other directions that was the wild ride of this show.

Groundhog Day is a musical comedy with music and lyrics by Tim Minchin, and book by Danny Rubin. Based on the 1993 film of the same name written by Rubin and Harold Ramis, the musical made its world premiere at The Old Vic in London in summer 2016 and opened at the August Wilson Theatre on Broadway on 17 April 2017. The plot centers around Phil Connors, an arrogant Pittsburgh TV weatherman who, during an assignment covering the annual Groundhog Day event in Punxsutawney, Pennsylvania, finds himself in a time loop, repeating the same day again and again.