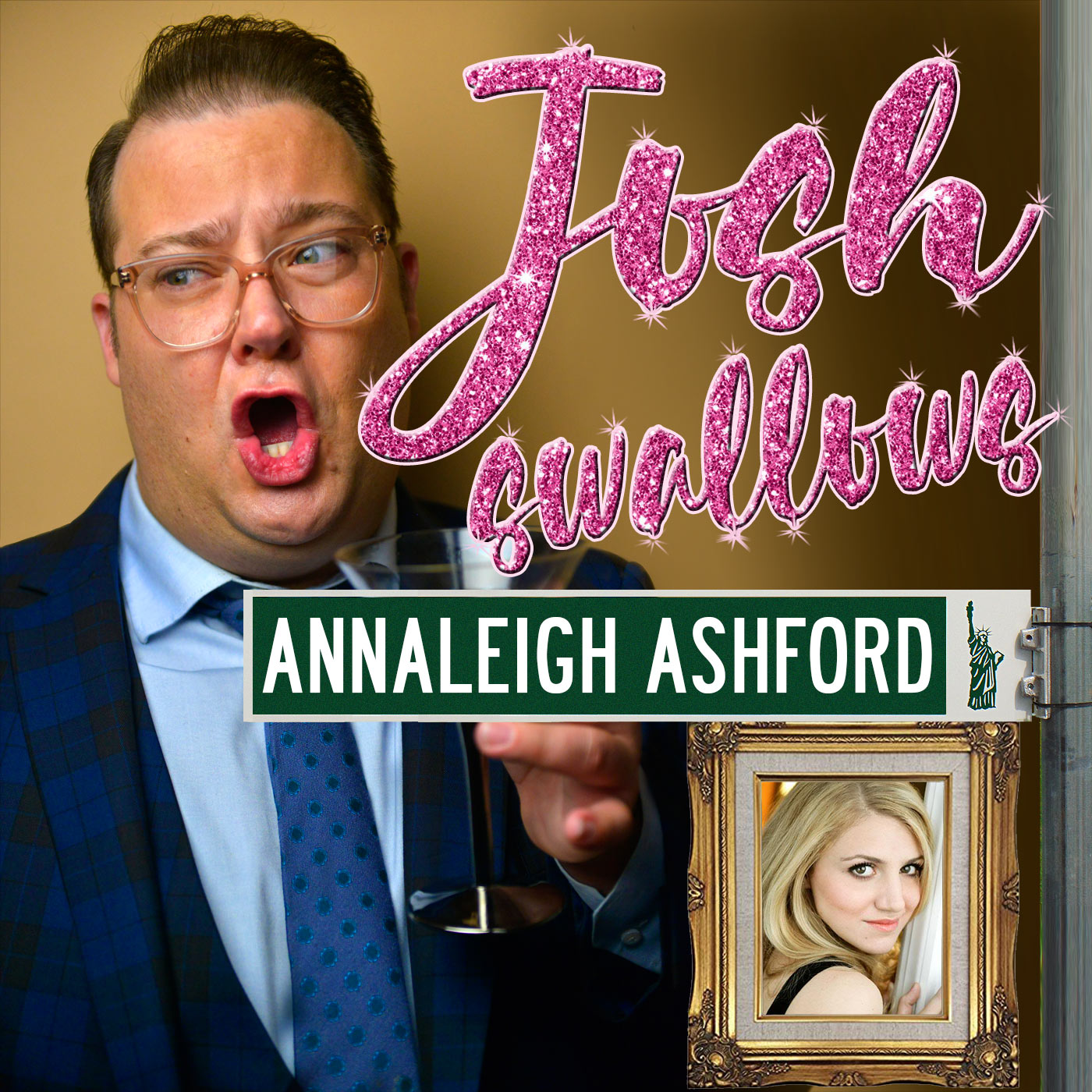 Annaleigh Ashford won the Tony Award, Drama Desk Award, and Outer Critics Circle Award for her portrayal of Essie in You Can’t Take It With You on Broadway. She starred opposite Jake Gyllenhaal as Dot in Stephen Sondheim’s Sunday in the Park With George, and played Betty on Showtime’s critically acclaimed Masters of Sex. She is known for her work on Broadway as Glinda in Wicked, and Margot in Legally Blonde, as well as for originating the role of Lauren in Kinky Boots, a performance for which she received a 2013 Tony nomination.