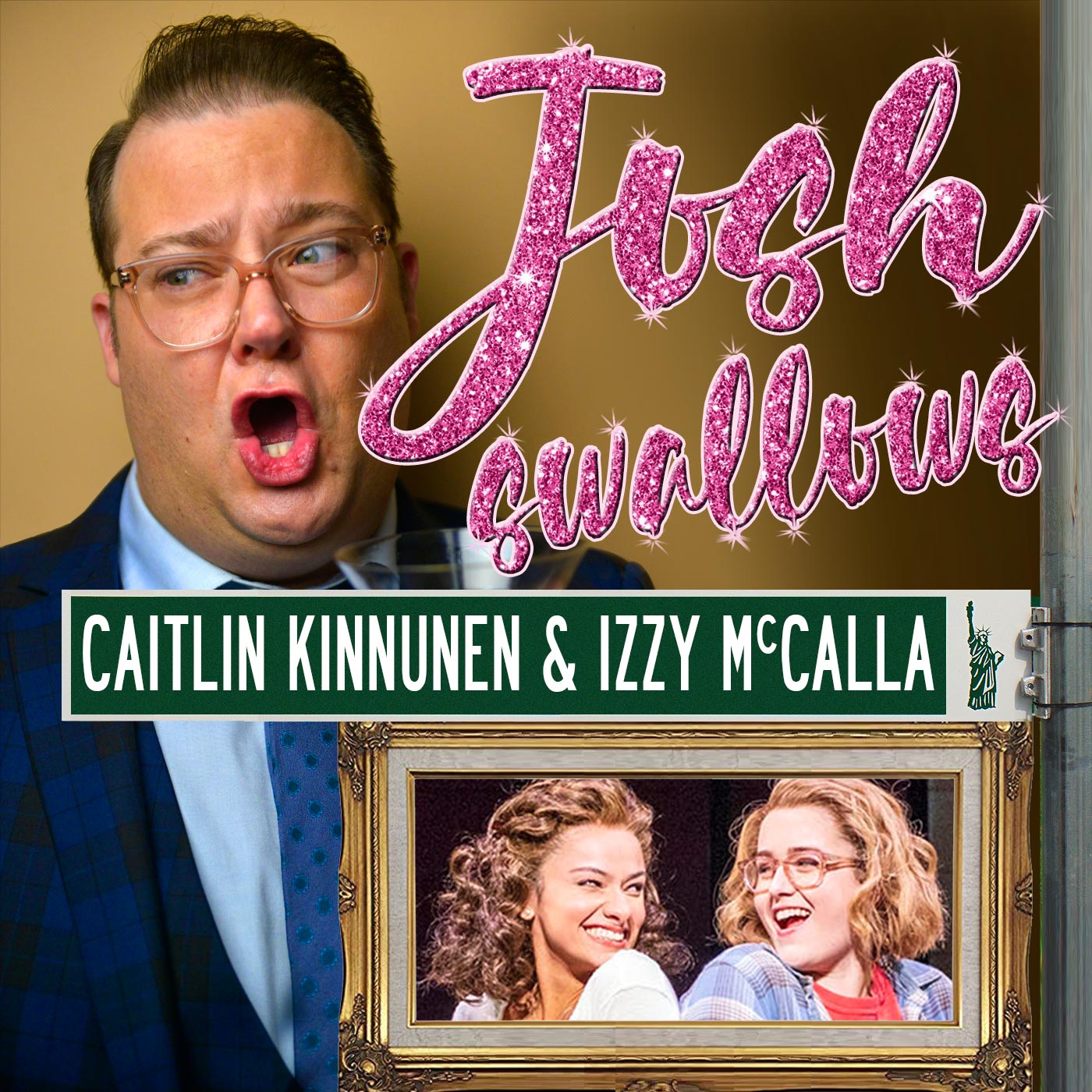 Ep23 – Caitlin Kinnunen & Izzy McCalla, he’s got to pitch in and put on his royal nappies!

Sometimes you just have to sit back, relax, and listen to 3 good friends do their thing. Tony nominee Caitlin Kinnunen made her Broadway debut in 2008 at the age of 16 in Spring Awakening. She went on to star in The Bridges of Madison County. Most recently, Caitlin received a 2019 Tony nomination for her performance as Emma in The Prom. Isabelle McCalla made her Broadway debut in 2018 as Jasmine in the production of Aladdin after coming off of the tour of the same name, and starred as Alyssa also in The Prom.