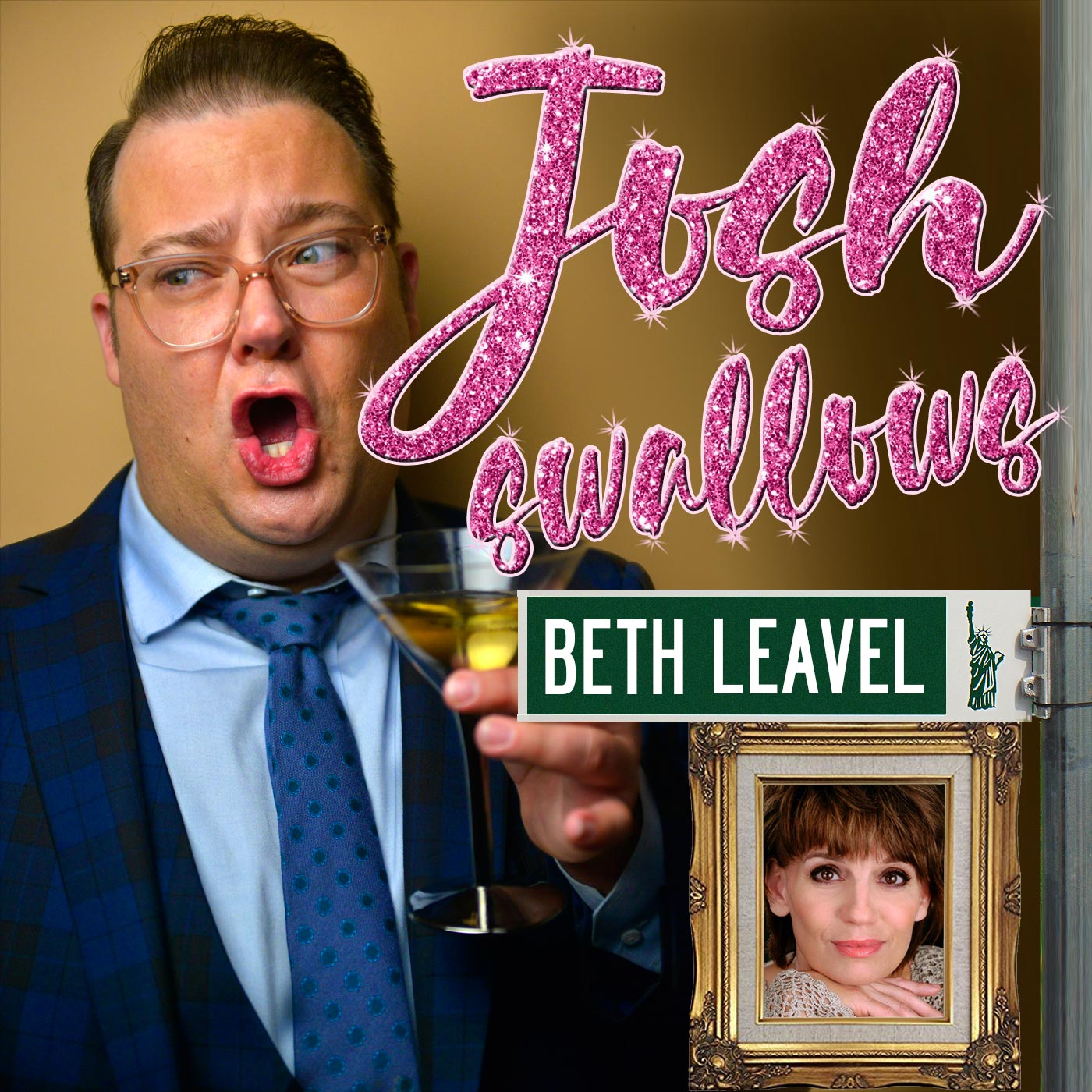 Beth Leavel is a Tony Award-winning actress and singer who was most recently seen on stage with Josh in The Prom. A native of Raleigh, North Carolina, Leavel studied social work at local Meredith College before earning a graduate degree in theater at the University of North Carolina at Greensboro (M.F.A., 1980). She made her Broadway debut when she joined the cast of the 1981 Tony winner for best musical, 42nd Street, as a replacement in 1985. Her subsequent Broadway shows included Crazy for You, Show Boat, and The Civil War, all in the ’90s. In the 2000s, she appeared in a revival of 42nd Street before winning a Tony Award in 2006 for her performance in the title role of The Drowsy Chaperone. She followed it with parts in Broadway’s Young Frankenstein and Mamma Mia! In the meantime, Leavel earned guest spots on TV series like Law & Order: Criminal Intent and ER, appearing in that show’s series finale in 2009. Back on-stage, she earned roles in 2010’s Elf: The Broadway Musical and the jukebox musical Baby It’s You! before landing a small part in the 2014 feature film This Is Where I Leave You. Originating the role of June Adams, Leavel returned to Broadway in 2017 with the musical Bandstand.