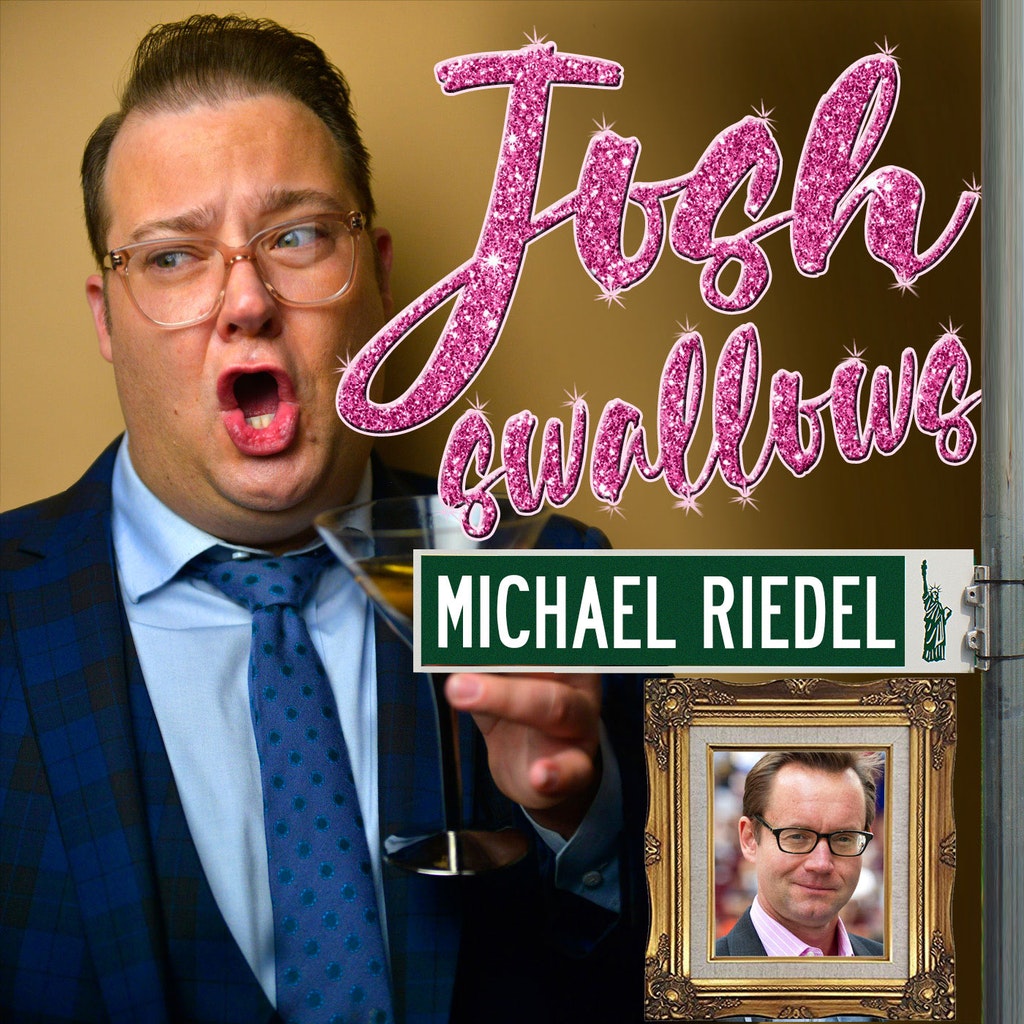 Michael Riedel is an American theatre critic, broadcaster, and columnist. He is the co-host of “Len Berman and Michael Riedel in the Morning” on 710 WOR in New York City, weekdays 6-10am. Riedel has been a controversial and influential Broadway columnist of the New York Post for over 20 years. Razzle Dazzle: The Battle for Broadway won the 2015 Marfield Prize for arts writing and is widely considered to be the successor to The Season, William Goldman’s classic 1967 book about Broadway. His second book, Singular Sensation: The Triumph of Broadway was just released back November, 2020 and it’s friggin good!

Riedel’s skewering of Broadway shows and personalities in his column have made him a controversial and often feared figure on the New York theater scene. He has been called “the enfant terrible of the New York press”.