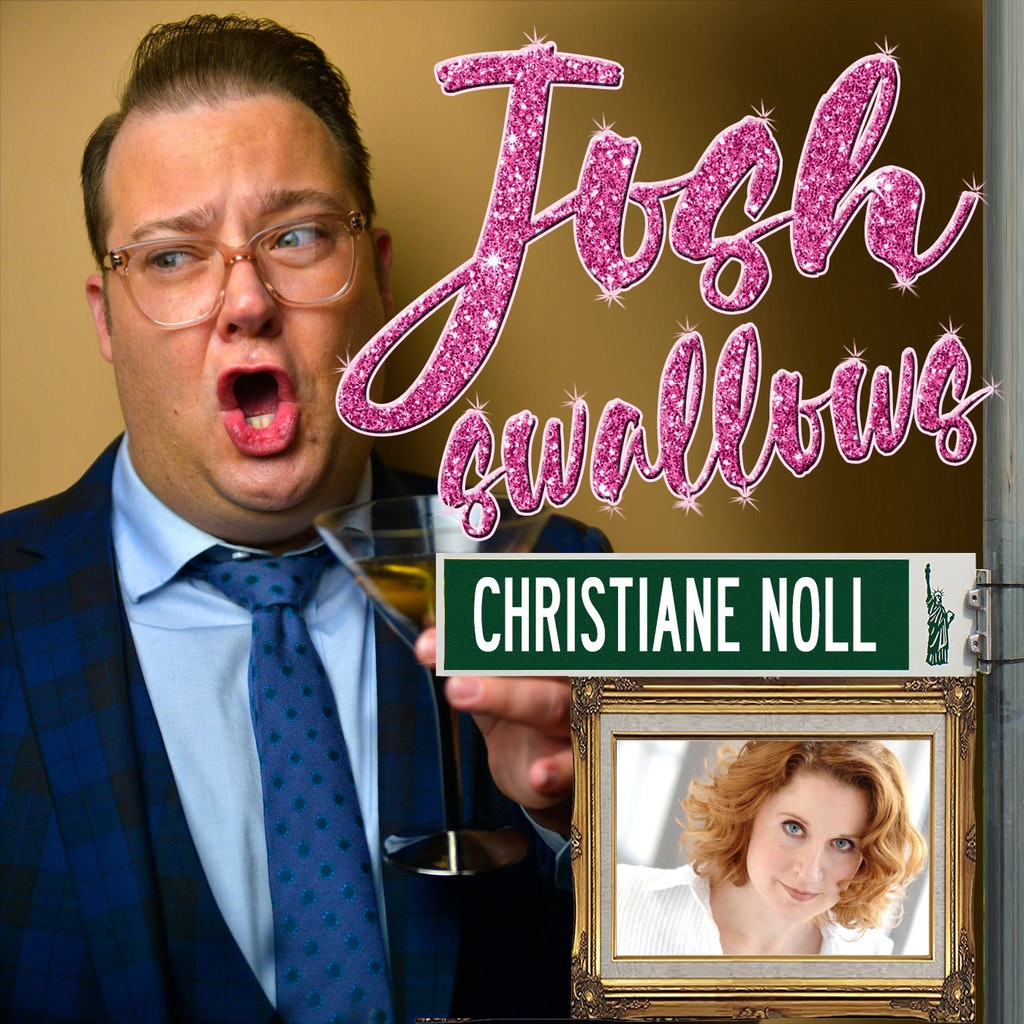 This New York born, New Jersey raised actress received TONY and Drama Desk Award nominations and won a Helen Hayes Award for her portrayal of Mother in the Kennedy Center Revival of RAGTIME on Broadway. She starred in the record-breaking First National Tour of DEAR EVAN HANSEN. She made her Broadway debut creating the role of Emma in JEKYLL & HYDE, receiving a FANY award for Best actress in a musical. Ms. Noll received her second Drama Desk nomination for her work in CHAPLIN on Broadway. She has been seen perennially as Sister Margaretta in NBC’s THE SOUND OF MUSIC LIVE with Carrie Underwood and she supplied the singing-voice of Anna in the Warner Brothers animated feature THE KING AND I.