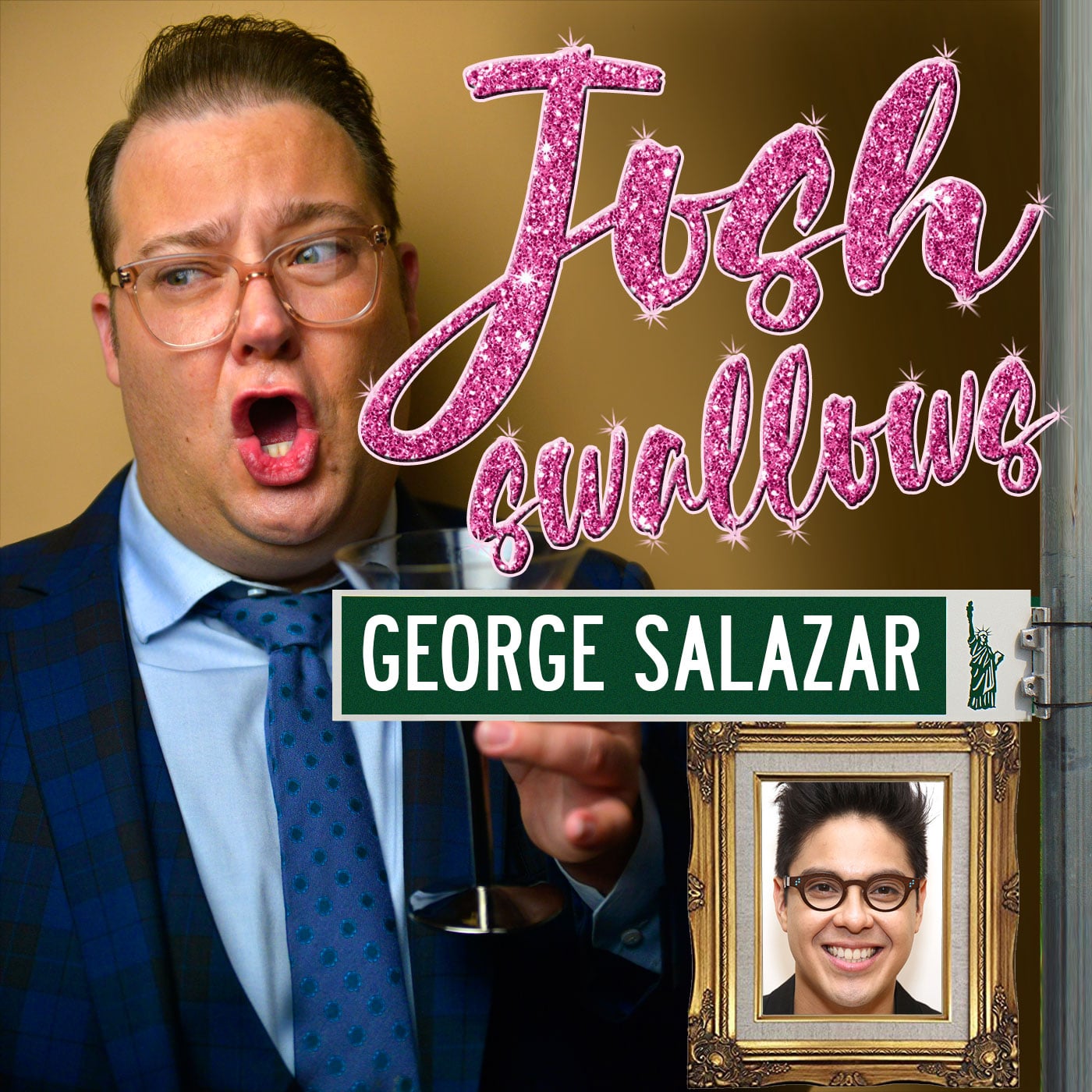 Could ya be more chill with the tater tots, George?

In 2011, George made his Broadway debut singing “Light of the World” in the revival of Stephen Schwartz’s first musical, Godspell. He most recently appeared in the off-Broadway and then on-Broadway production of Be More Chill, written by Joe Iconis. Further credits include The Lightning Thief, Godspell, Here Lies Love, and Tick, Tick… Boom!.