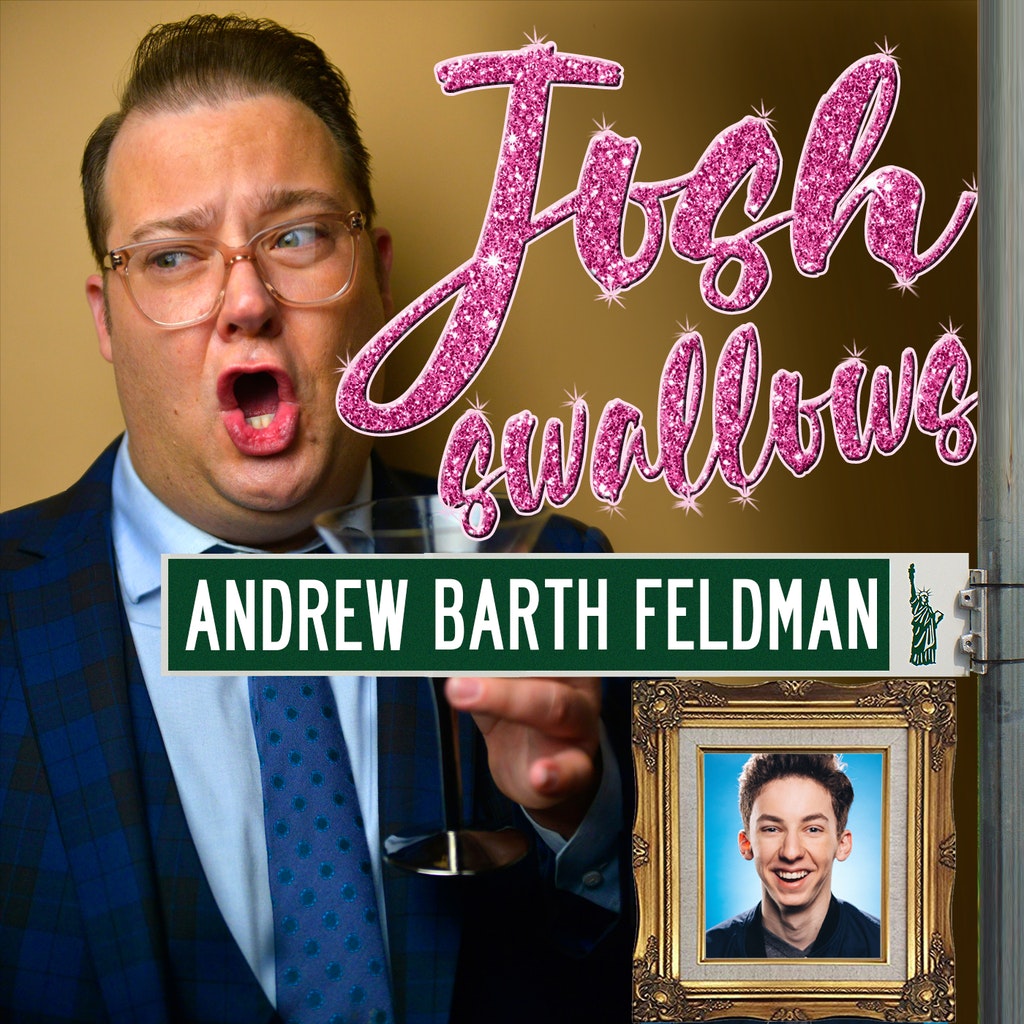 After winning the award for best actor at the National High School Musical Theater Awards (the Jimmy Awards), he joined the cast of Dear Evan Hansen on Broadway in the title role before he could legally vote. He began his own theatre company, Zneefrock Productions, to raise money for autism awareness. He can be heard playing himself in As the Curtain Rises, an original Broadway soap opera podcast, and most recently starred in Ratatouille the TikTok musical. He still can’t legally drink yet.