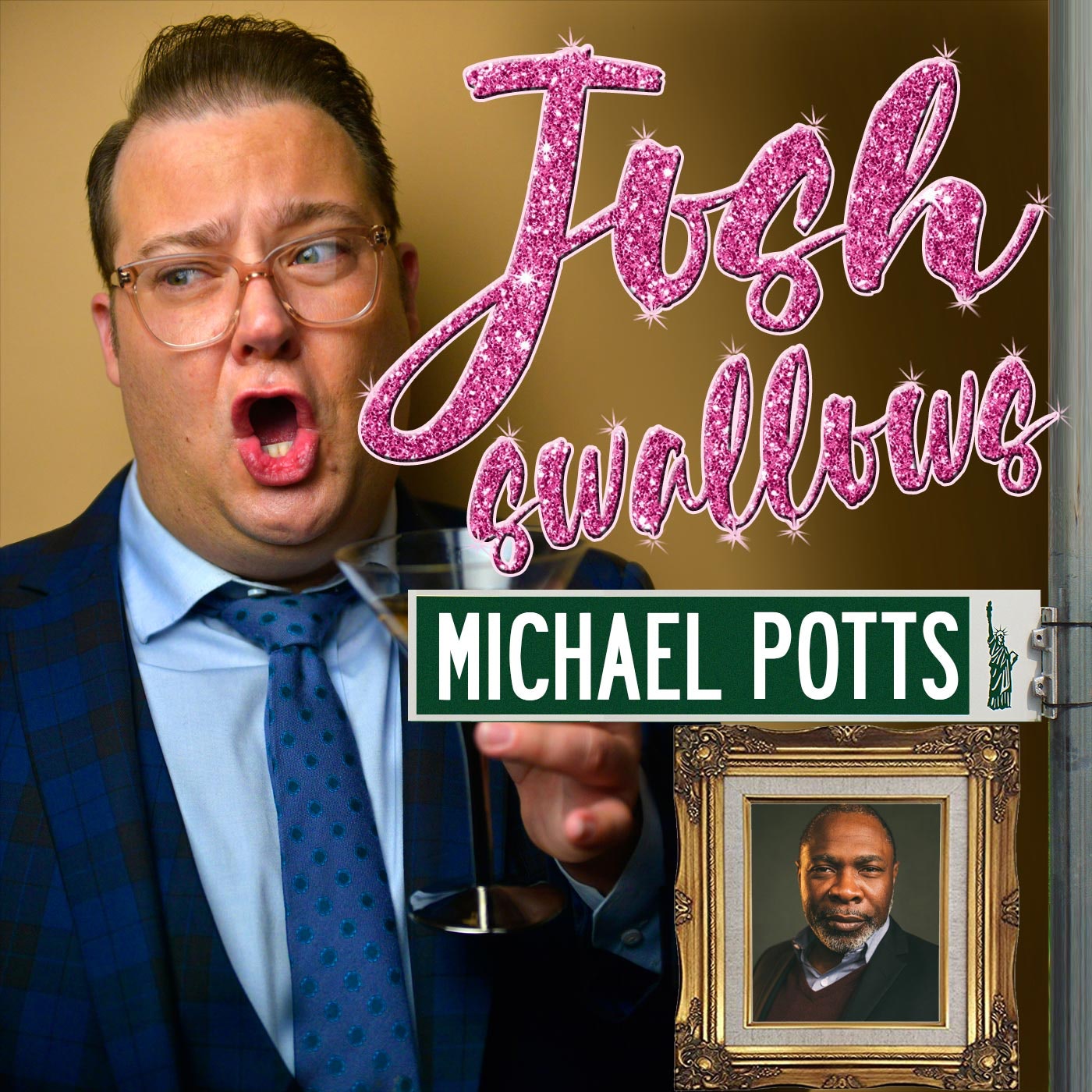 Ep36 – Michael Potts: The Devil Took A Dookie with a Green Dress On

After sharing a dressing room with Josh during his time in The Prom on Broadway, he’s never been the same. Michael Potts is an American actor. He is best known for playing the roles of Brother Mouzone in The Wire and Mafala Hatimbi in the musical The Book of Mormon. He also played Detective Gilbough in season 1 of True Detective. Most recently, he can be see as Slow Drag in Netflix’s Ma Rainey’s Black Bottom, alongside Chadwick Boseman and Viola Davis.