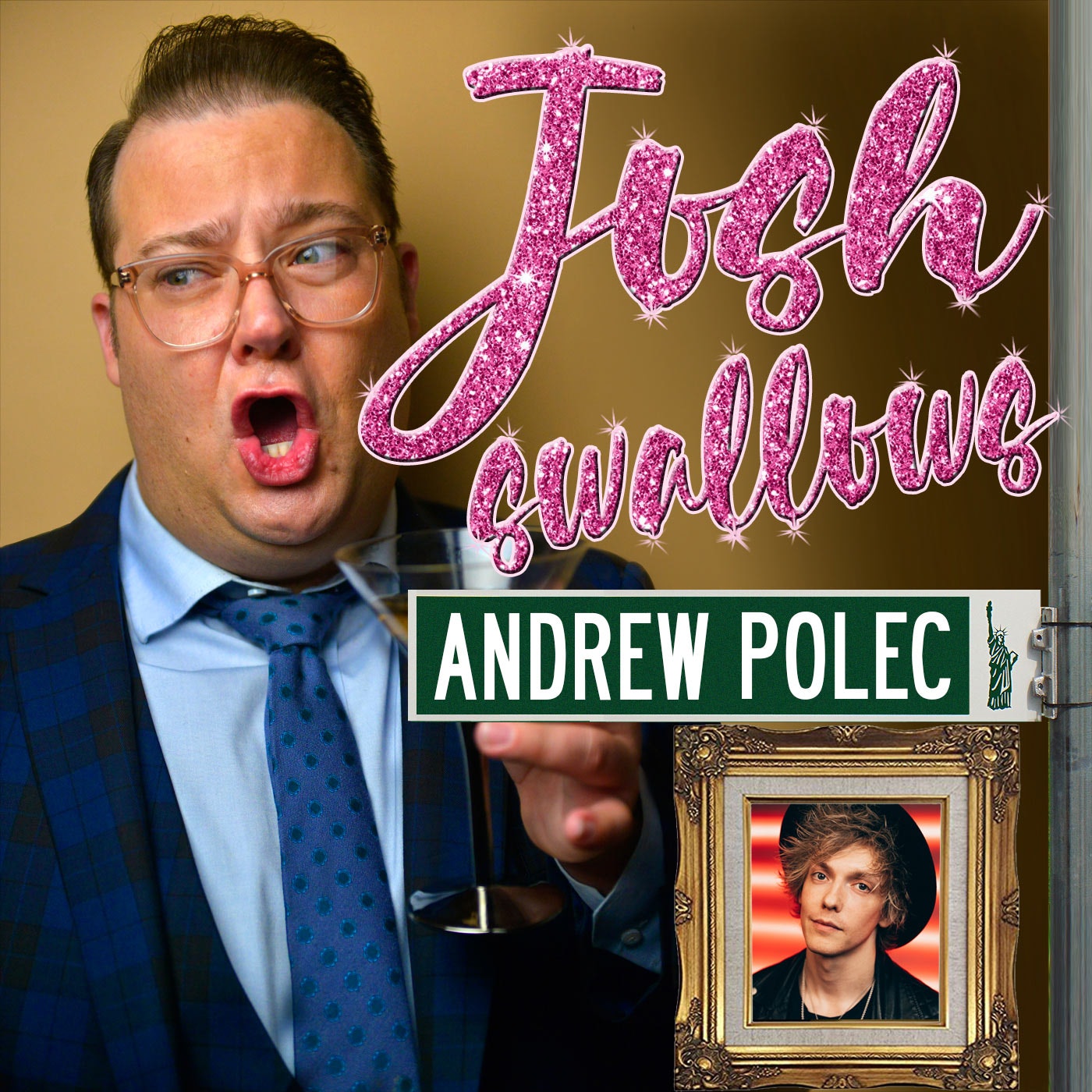 Andrew Polec recently played Matt in The Fantasticks (off-Broadway) and won the “Joe Allen Best West End Debut Award” for his role as Strat in Bat Out Of Hell, at The Stage Debut Awards.

Albums include Ben Fold’s Presents: University A Capella and Welcome to Khat House. Veteran MTV watchers might recognize him from a featured role in SuperMade. He has played Jimmy Dodger on CW’s Katy Keene.