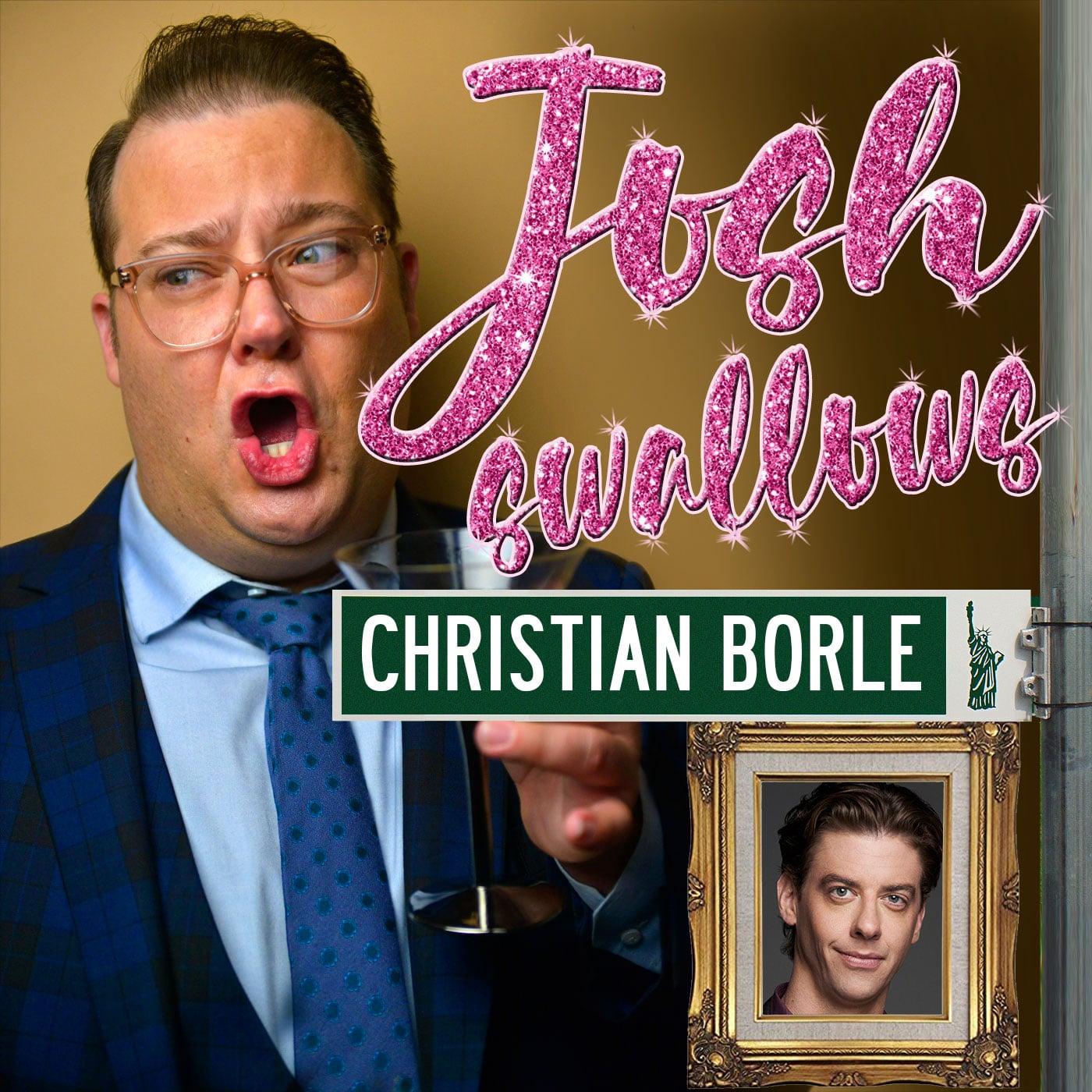 Josh has a special surprise for him at the end of the episode… someone really important to Christian came out of the closet. Literally.