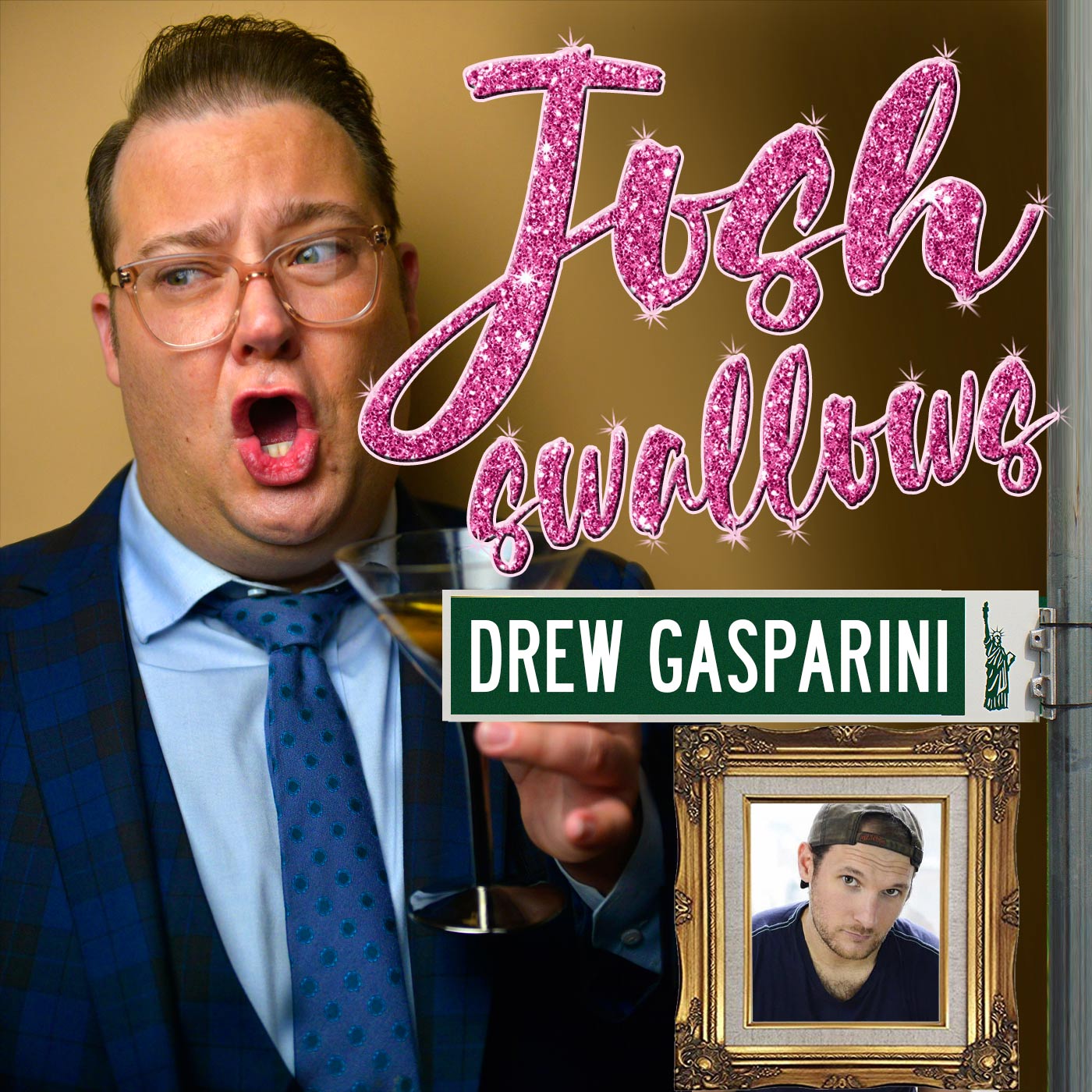 Drew Gasparini is writing the scores for a number of new stage musicals including the Broadway-bound adaptation of The Karate Kid, an adaptation of Night Shift for Warner Bros. Theatre Ventures, and an adaptation of the Ned Vizzini novel/film It’s Kind of a Funny Story for Universal Theatrical Group (book by Alex Brightman), among others. Some of Drew’s original musicals include Crazy Just Like Me (winner of “Best Of Fest” and runner up for “Best Book” in the New York Musical Theatre Festival 2011), and Make Me Bad (book by Alex Brightman, Bloomington Playwrights Project, winner of PACE New Musicals). Drew was a contributing composer for the fictional musical Hit List on the NBC series Smash, and in 2019 wrote the music for Skittles Commercial: The Broadway Musical, a highly publicized PR stunt starring Michael C. Hall for Super Bowl LIII. He has released several of his own albums, and on January 13th, Drew launched his new podcast “Now We’re Talking with Drew Gasparini” on the Broadway Podcast Network.