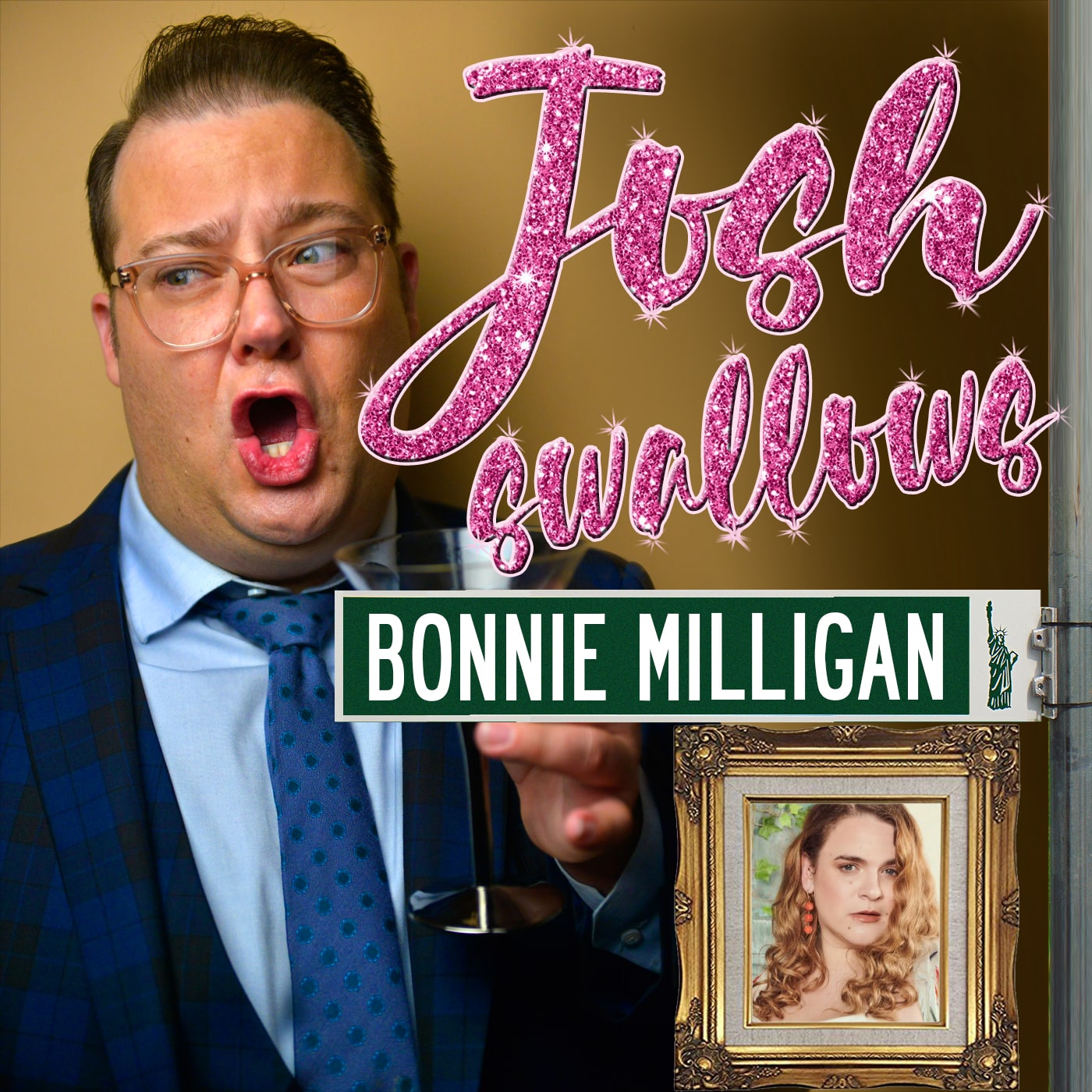 Ep44 – Bonnie Milligan: Come On Up and Sing for Jesus!

Bonnie Milligan is a Broadway and TV actress best known for her award-winning debut in Head Over Heels. She began her Broadway career as Pamela after originating the role at The Oregon Shakespeare Festival in 2015. Besides, her other notable theatre credits include ‘Kinky Boots’, ‘God Bless You Mr. Rosewater’, ‘Gigantic’, ‘Jasper in Deadland’, and so on.

Outside of Broadway productions, the actress is also known for her TV appearances. In 2017, she made a guest appearance as Evie in the hit comedy-action series, Happy!. Also, the starlet is known for her work in “Chicago Fire”.