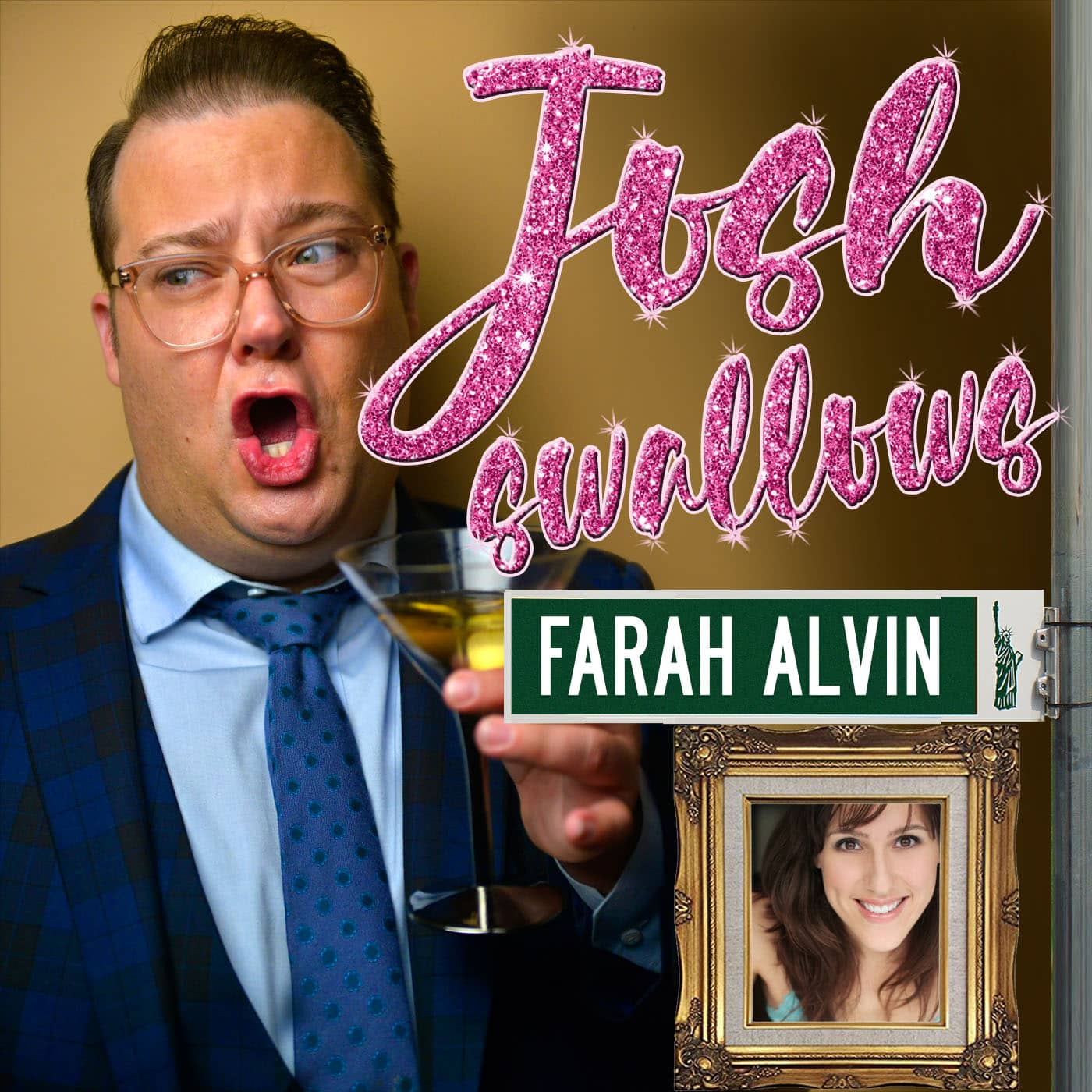 Ep46 – Farah Alvin: She Exited the Womb with Perfect Pitch

Farah has appeared on Broadway most recently in the musical comedy It Shoulda Been You, directed by David Hyde Pierce. She’s also been on Broadway in Grease!, Saturday Night Fever, The Look of Love: The Music of Burt Bacharach and Hal David, the Tony Award wining revival of Nine, and Madison Square Garden’s A Christmas Carol.

Get your tickets to Farah’s performances at The Green Room 42 via this link!!