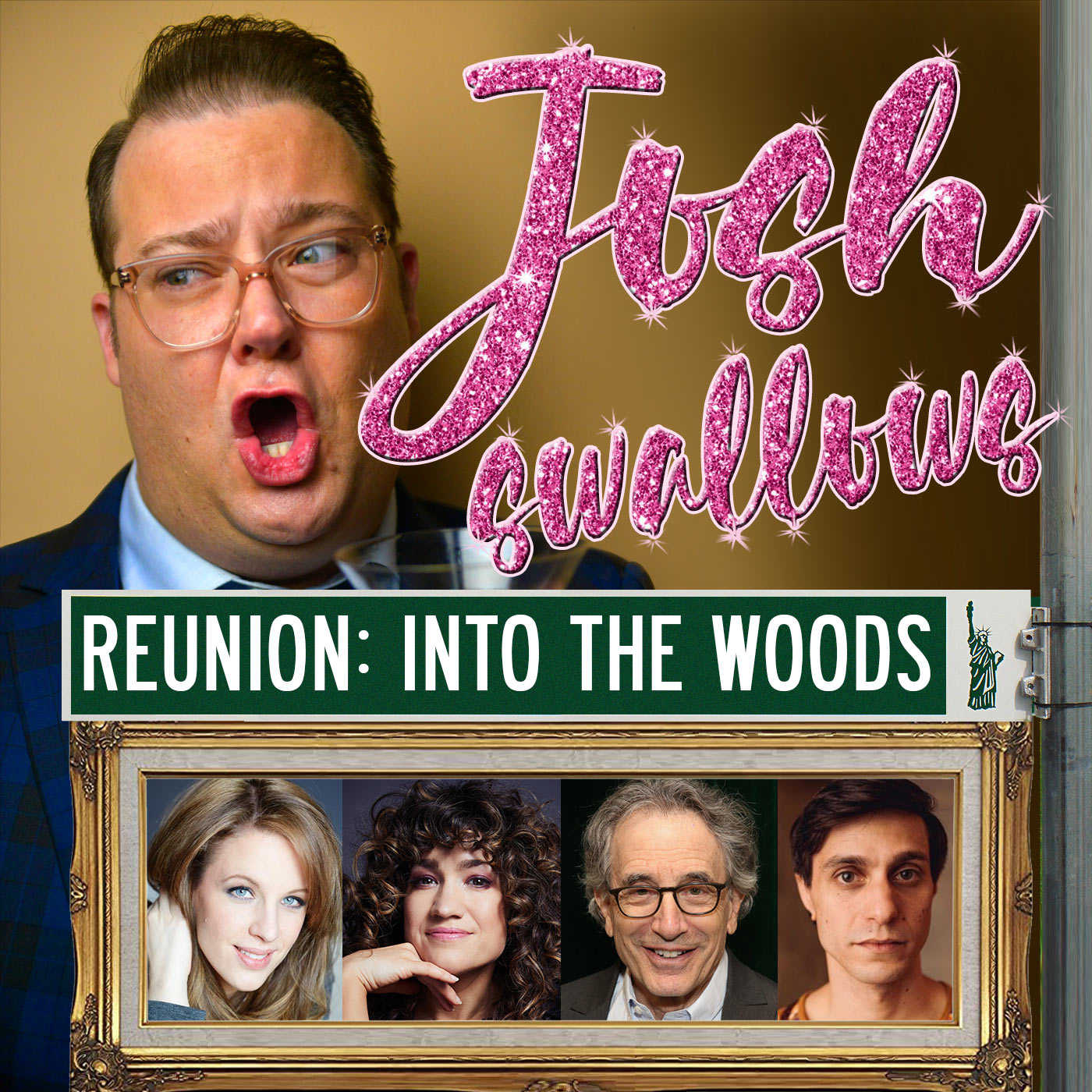 The hot, nasty, sweaty production that was 2012’s Into the Woods in Central Park made way for this special Josh Swallows Broadway reunion episode as Josh hosts his former cast mates Jessie Mueller, Chip Zien, Sarah Stiles, and Gideon Glick.

Into the Woods, Stephen Sondheim and James Lapine’s Tony Award-winning musical that intertwines classic fairytales, gets a playful new dramatic context from British directors Timothy Sheader and Liam Steel in Central Park. The Shakespeare in the Park production officially opened Aug 9, 2012 at the Delacorte Theater.