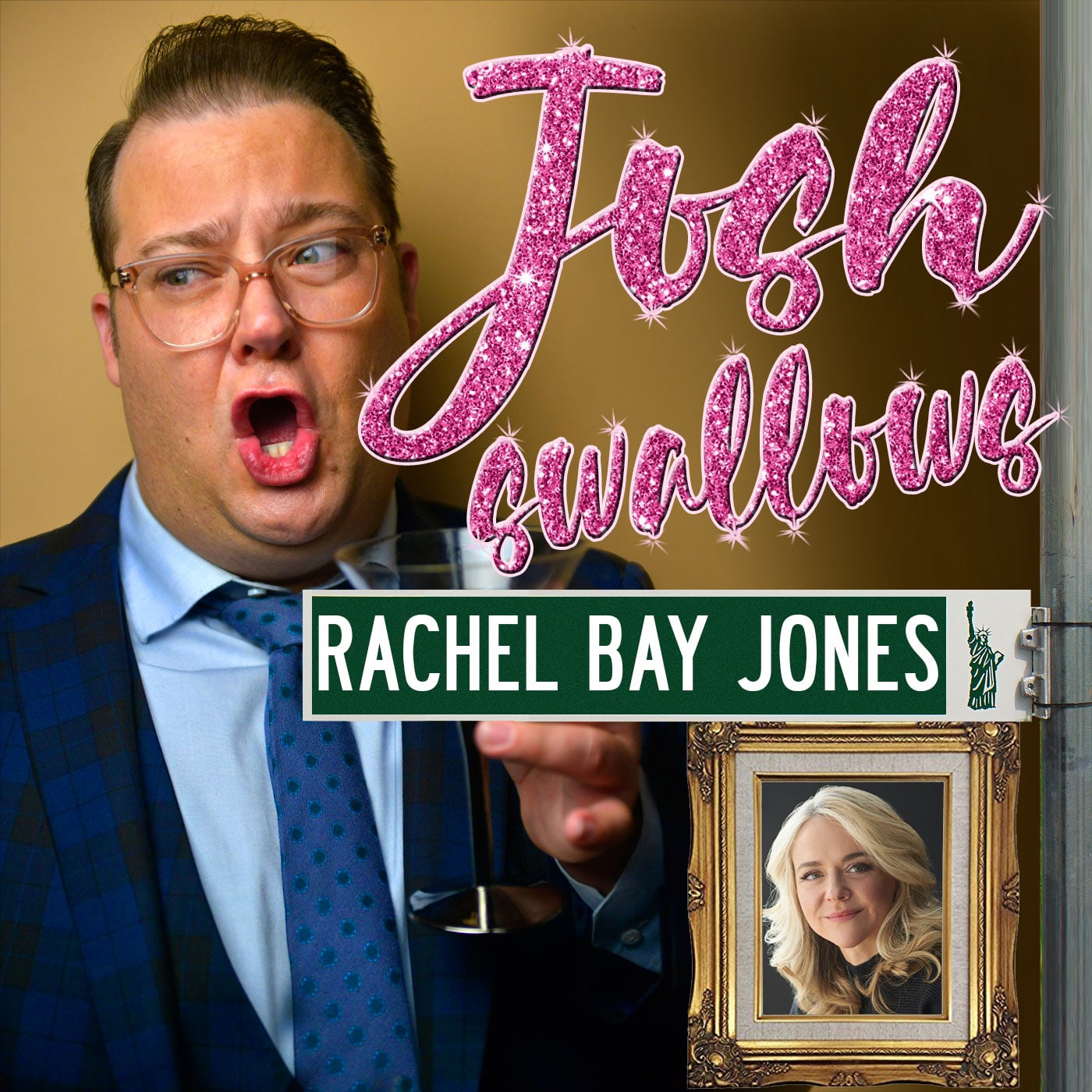 Ep6 – Rachel Bay Jones, all I do is laugh at you

Apparently New York smells like tears before bedtime. At least that’s what Josh thinks with this episode’s guest, Rachel Bay Jones. She has played the roles of Catherine in the 2013 Broadway revival of Pippin and Evan Hansen’s mother, Heidi Hansen, in Dear Evan Hansen. The latter earned her the 2017 Tony Award for Best Featured Actress in a Musical.

Other Broadway credits include Meet Me in St. Louis, Hair, and Women on the Verge of a Nervous Breakdown.