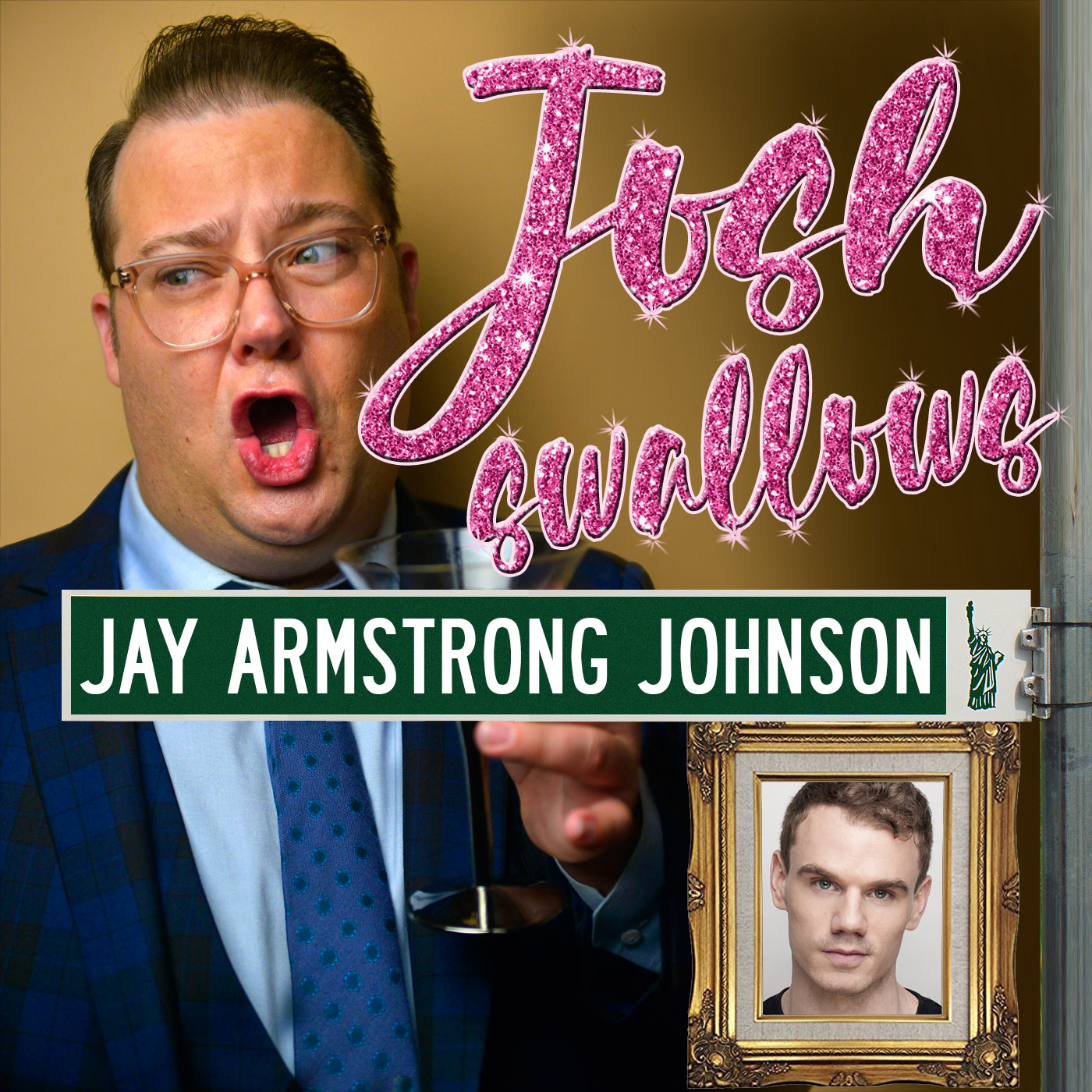 Josh has known Jay Armstrong Johnson since they were in high school — Jay is currently starring Raoul in as in Phantom. In 2001, he made his debut at the theater in a production of the musical Peter Pan. After joining the American tour of A Chorus Line in the role of Mark, he debuted on Broadway in 2009 in the musical Hair (with Josh, duh) as a member of the ensemble and the first substitute for Gavin Creel in the role of Claude. In 2010, he played the protagonist Jack Kelly in one of the first readings of the musical Newsies.

In 2011, Johnson replaced Aaron Tveit as Frank Abagnale in the musical Catch Me If You Can. before returning to Broadway in the musical Hands on a Hard Body.