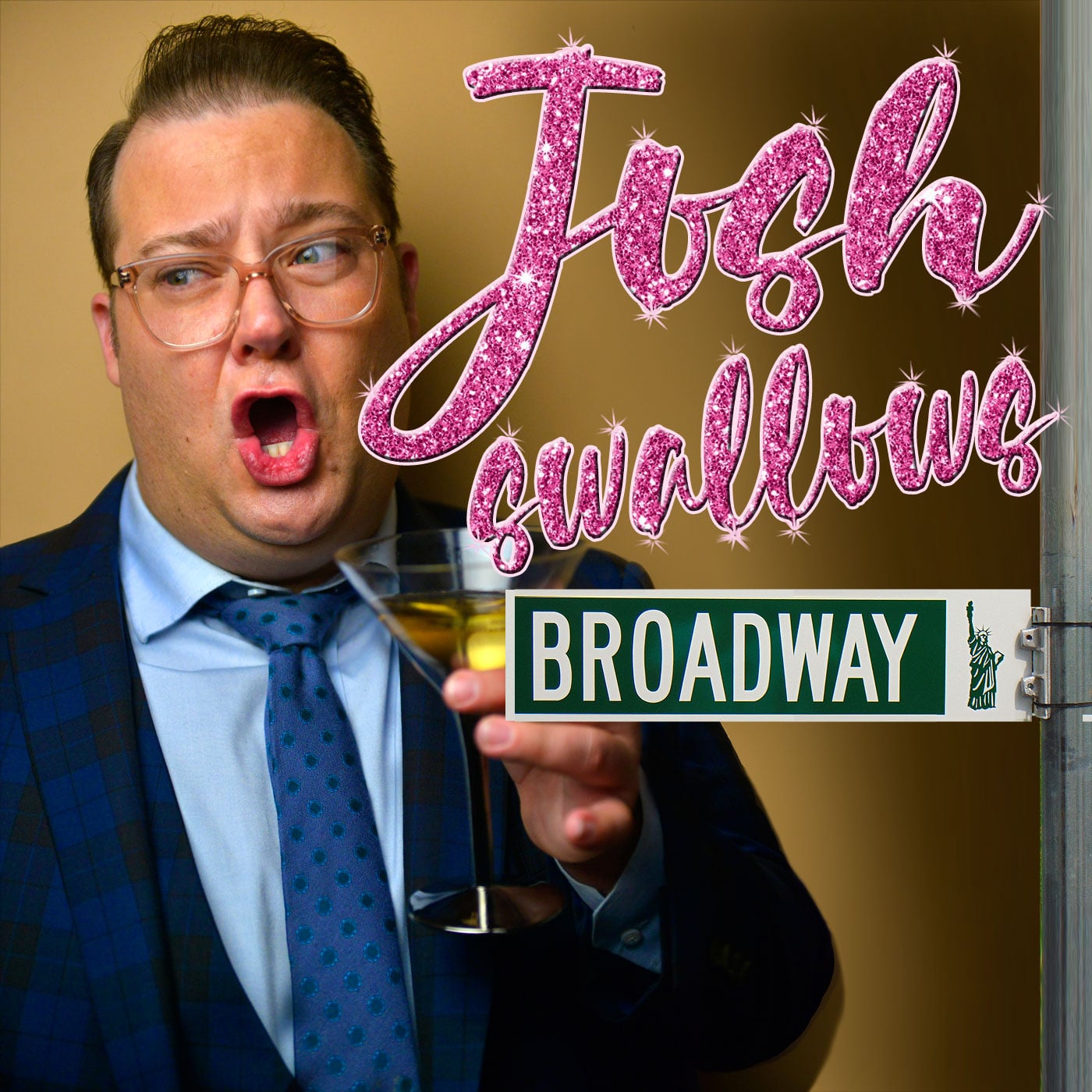 A subversive comedy podcast with Broadway’s biggest names, hosted by Josh Lamon, one of Broadway’s most sought out comedic performers (and it’s not just his mom who thinks so!). These are candid, often inappropriate conversations with his friends ranging from behind the scenes antics to in depth conversations about their lives and daily struggles. Together they explore what it is actually like to deal with the ups and downs of show business and they don’t hold back. “WHY DO WE DO THIS?” Listen to find out.

Each episode features a special call to one of his fans who gets to ask both Josh and his podcast guest(s) a personal question.

Josh is an award-winning Broadway actor who was most recently seen in The Prom on Broadway. He has a long Broadway stage history including Groundhog Day, Finding Neverland, Elf, Hair, and Into the Woods in addition to numerous film credits including 30 Rock, Inside Amy Schumer, The Good Fight, and Deadbeat.
Connect with Josh via: