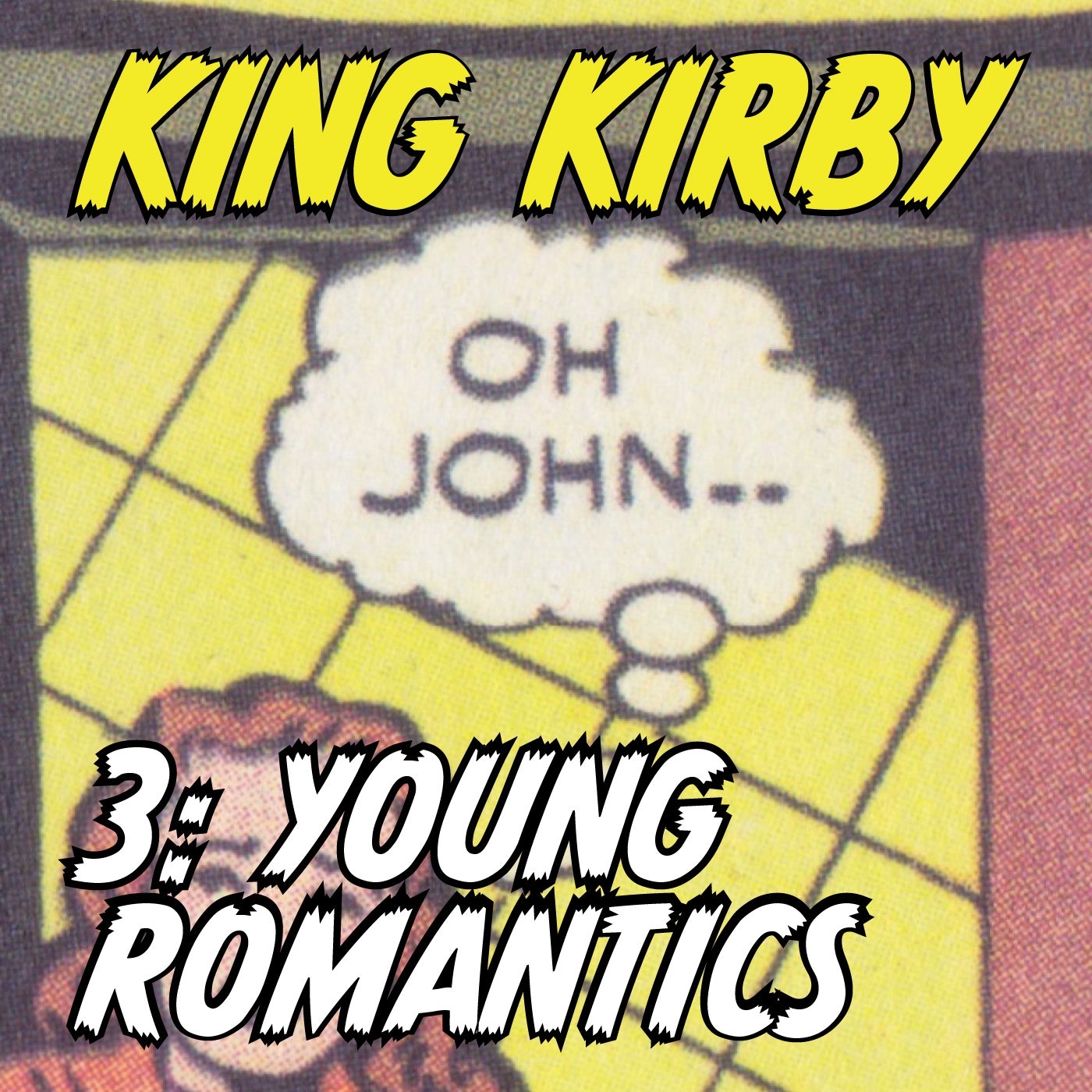 The war is over, but Jack’s struggle is just beginning. The comic book industry struggles as the world moves on from fighting, but he and Joe Simon’s romance books become giant sellers. They’re no match for a right-wing witch hunt from the U.S. Senate though, and Jack is forced to go back to the one place he swore he’d never return to.