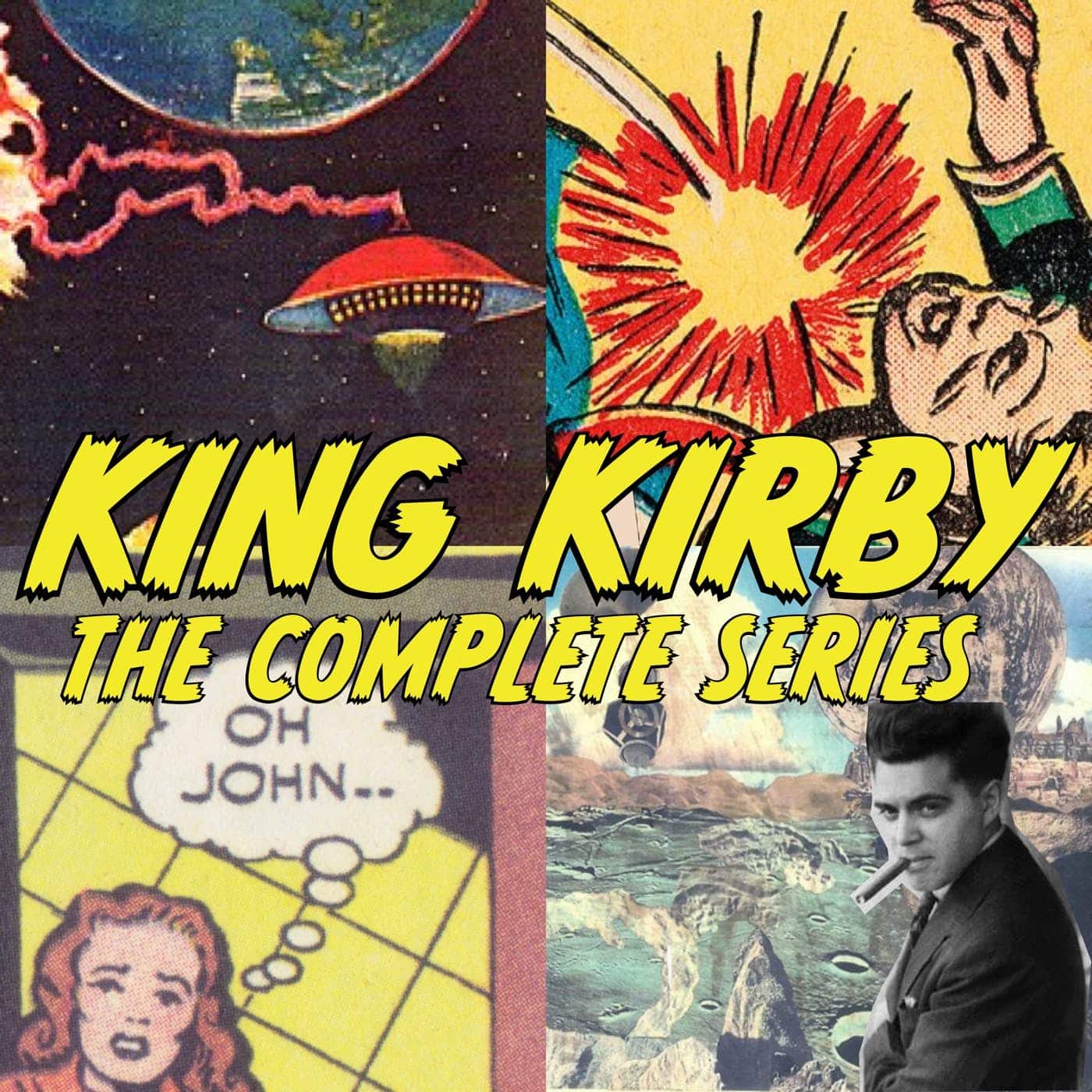 Heroes aren’t born, they’re made. This is the epic tale of Jack Kirby, the most famous cartoonist you never heard of: Born in the Lower East Side slums, veteran of the battlefields of France, co-creator of CAPTAIN AMERICA, THE AVENGERS, THE X-MEN, Kirby had his biggest fight after his comic books became an international sensation: He had to fight for his name, and the recognition he was denied. This is the entire audio version of the New York Times Critics’ Pick play by award-winning Crystal Skillman and Fred Van Lente, presented without commercial interruption. Starring the original New York cast of Steven Rattazzi, Amy Lee Pearsall, Nat Cassidy, Joseph Mathers and Timothy McCown Reynolds. Part of the Broadway Podcast Network.