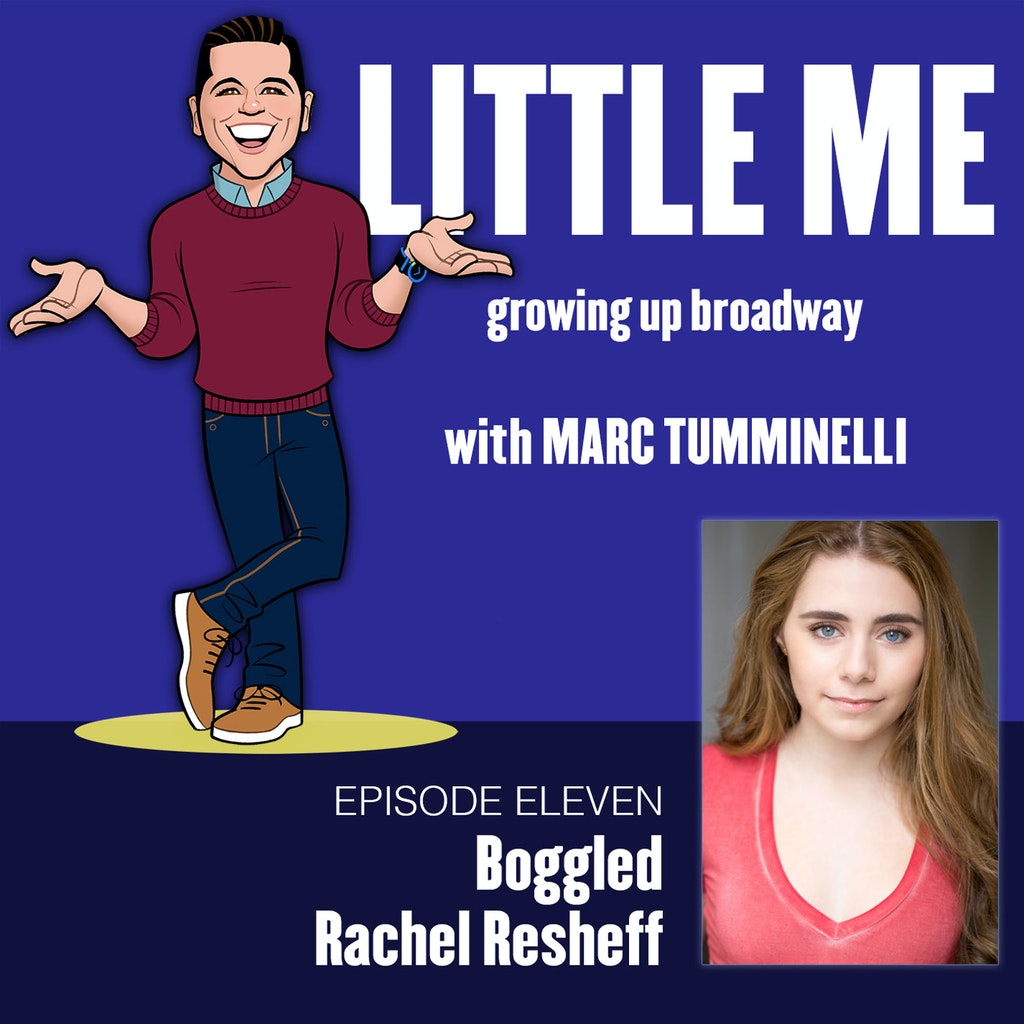 Marc Tumminelli catches up with Broadway, TV and film star – Rachel Resheff. By the age of 15 Rachel had already starred on Broadway in Shrek: The Musical, Billy Elliot, Mary Poppins, People in the Picture and Fish in the Dark. Rachel tells her incredible story of going from the Broadway Workshop & RFKT showcase at the age of 7 to booking her first film with Edie Falco and going from Broadway show to Broadway show. Rachel tells us what it was like to work with people like Larry David, Jason Alexander, Donna Murphy, Sutton Foster and Edie Falco while balancing school and family life. Rachel shares all the scoop of her first year at Harvard and everything she is doing during quarantine.