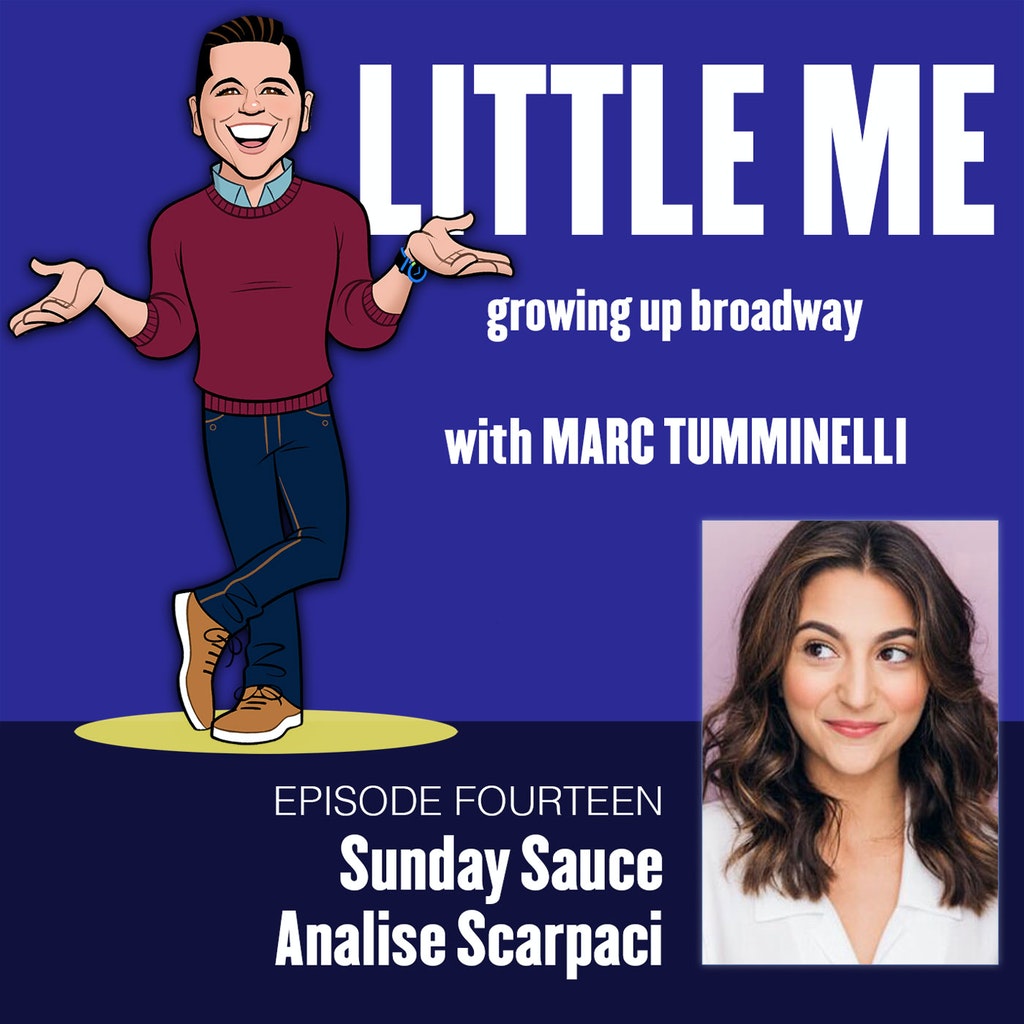 Little Me host, Marc Tumminelli catches up with his long time student Analise Scarpaci to discus all things “growing up Broadway”. Analise shares her experience working on Broadway in A Christmas Story, Matilda and Mrs. Doubtfire. She tells her backstage story of the COVID-19 shut down of Mrs. Doubtfire after 3 performances on Broadway and what it’s like creating a role in a new Broadway musical opposite Rob McClure, performing at the TONY Awards, being part of an original Broadway cast, open calls, college, Broadway Workshop shows, out of town try outs, big Italian families, wranglers, touring, swinging, ballet dreams and her love of Billy Elliot in episode 14 of LITTLE ME: Growing Up Broadway.