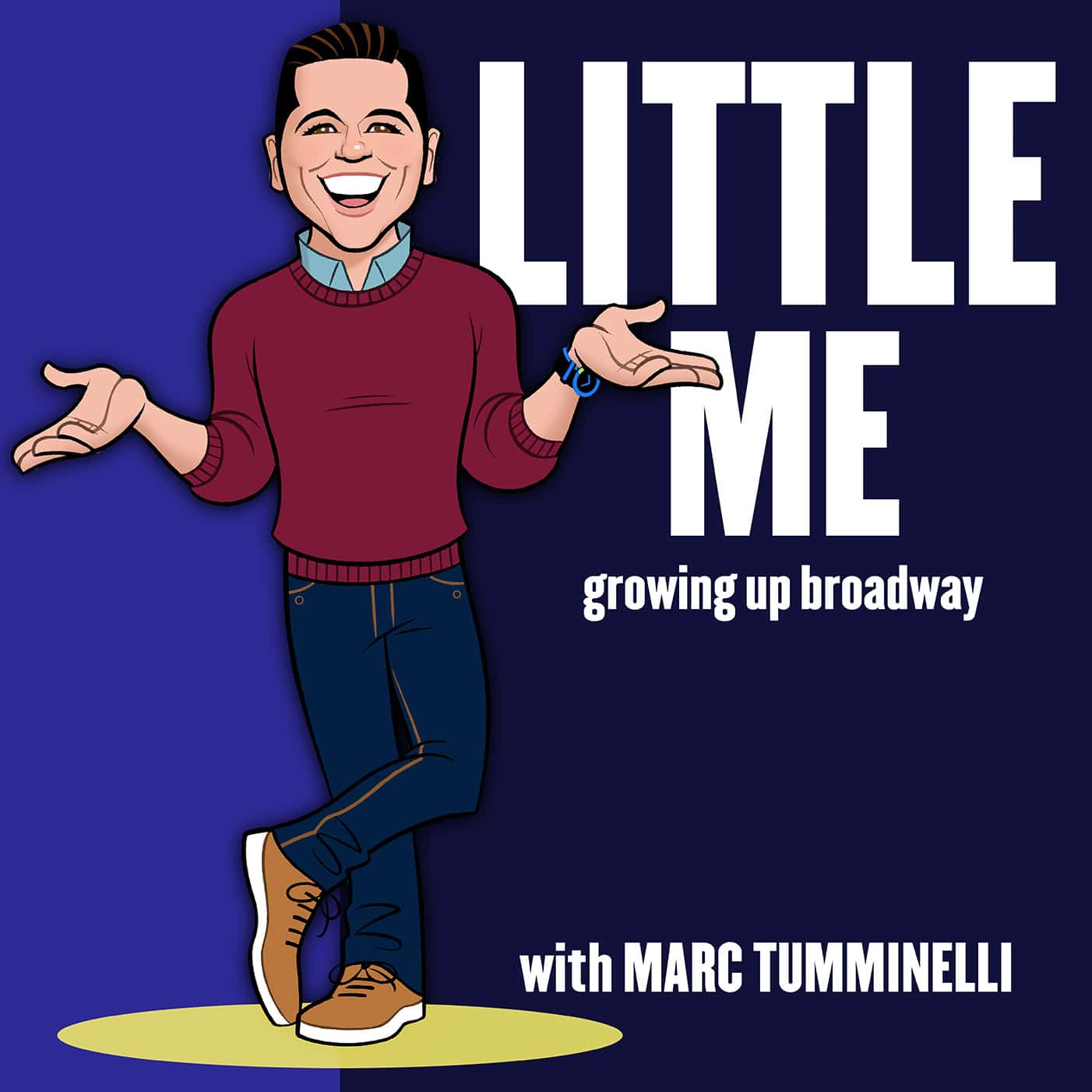 In episode 16 of Little Me: Growing Up Broadway Marc Tumminelli catches up with Broadway child star Kelsey Fowler who starred on Broadway in Grey Gardens, Sunday in the Park with George, Mary Poppins and Bonnie and Clyde by the age of 15. Kelsey tells her amazing story of growing up in Toms River, NJ and booking 4 Broadway musicals back to back while commuting 2 hours to NYC every day! Kelsey shares the backstage stories of sleepovers at Christine Ebersole’s house, Tony awards parties, meeting Julie Andrews, decking out dressing rooms, working with Laura Osnes, getting cut from Bonnie and Clyde, saving the day on tour with Mary Poppins, investing in the Bonnie & Clyde cast album, starting out at the Surflight Theater, going to college, her TV star brother and so much more!