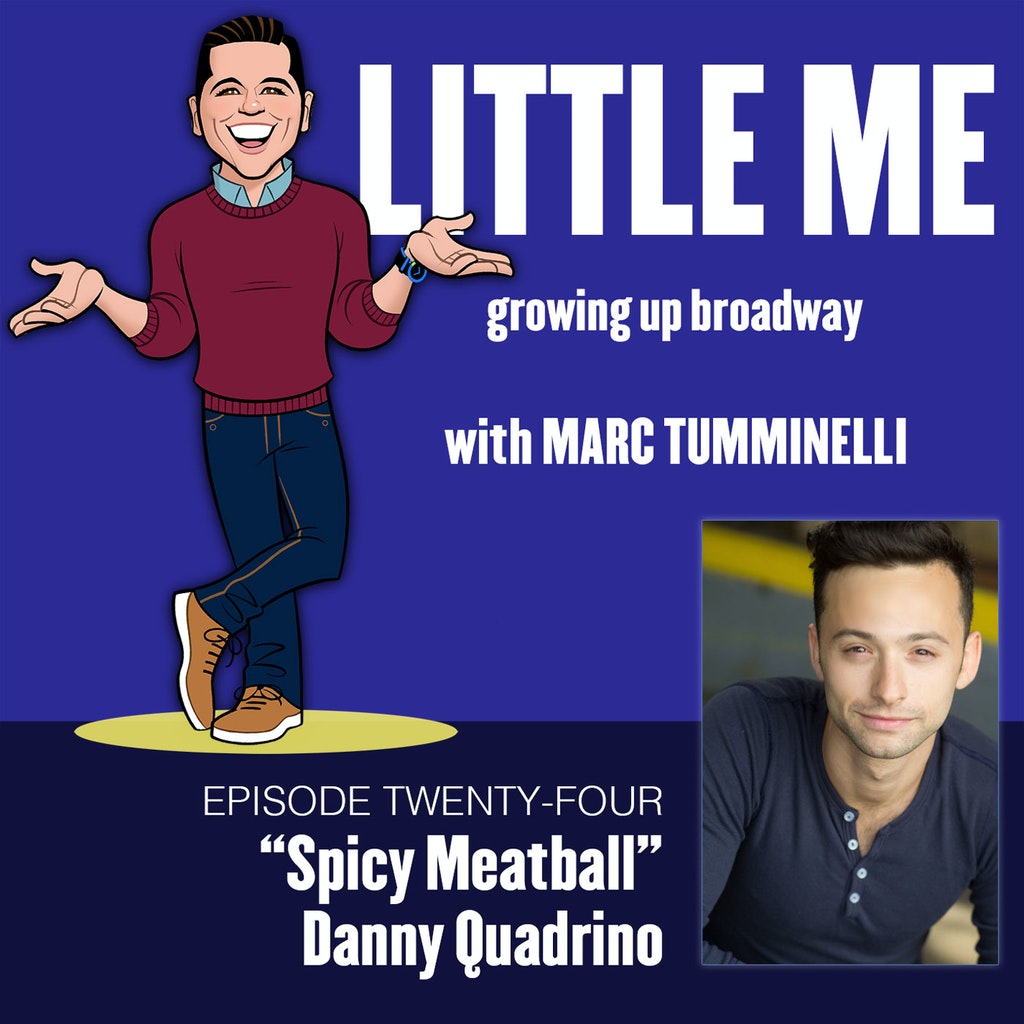 Danny talks about performing in FLY at Lajolla playhouse before the shutdown, taking all boys jazz class at his local dance studio, long island comminuty theater, performing in school shows, his Bye Bye Birdie open call audition story, his return to Broadway in Disney’s Newsies, being part of Wicked on Broadway, attending PACE University, the Newsies fansies, his time as a Lost Boy in the NBC Live production of Peter Pan, working with John Stamos, Kara Lindsay, Christopher Walken, his 2nd home at 54 Below, touring the country ask Mike Tevee in Charlie and the Chocolate Factory, teaching at Broadway Workshop, hilarious backstage stories, audition nightmares and everything in between!