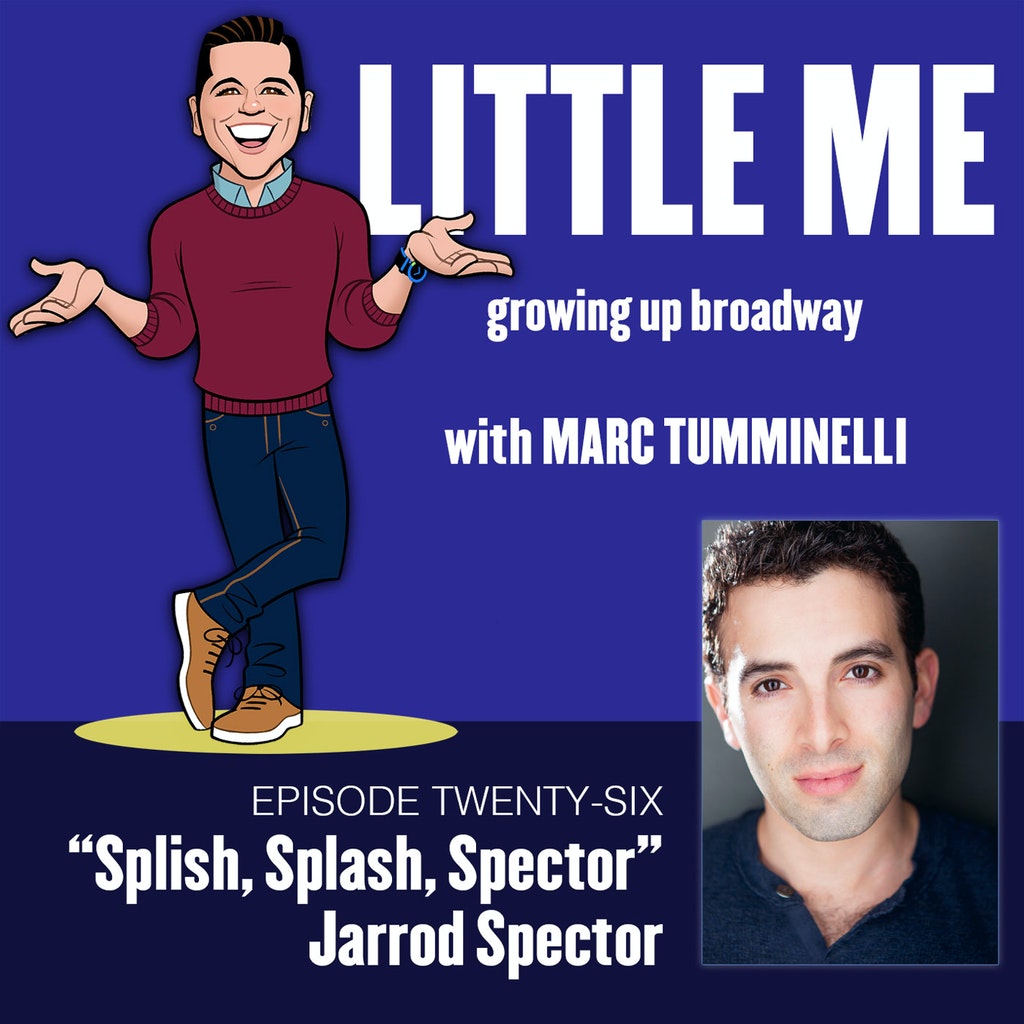 Jarrod tells his story of his start at the age of 5 on the Al Alberts Showcase as well as incredible backstage stories of winning Star Search at the age of 6, making his Broadway debut as Gavroche in Les Miserables, playing the role of Frankie in Jersey Boys, receiving a 2014 TONY nomination for creating the role of Barry Mann in Beautiful: The Carole King Musical on Broadway, starring as Sonny in THE CHER SHOW on Broadway, going to Princeton, performing in TWIST, his high school musicals, passing on the Mickey Mouse Club, filming in Hollywood, working with Andrea McArdle, Countess Vaughn, J Mark McVay, Peter Boyle, Jessie Mueller, Carole King, Frankie Valle, and Cher Co-star and Little Me guest, Micaela Diamond. Jarrod also shares his unbelievable “Cartmen” impression in this not to be missed episode of LITTLE ME: Growing Up Broadway!