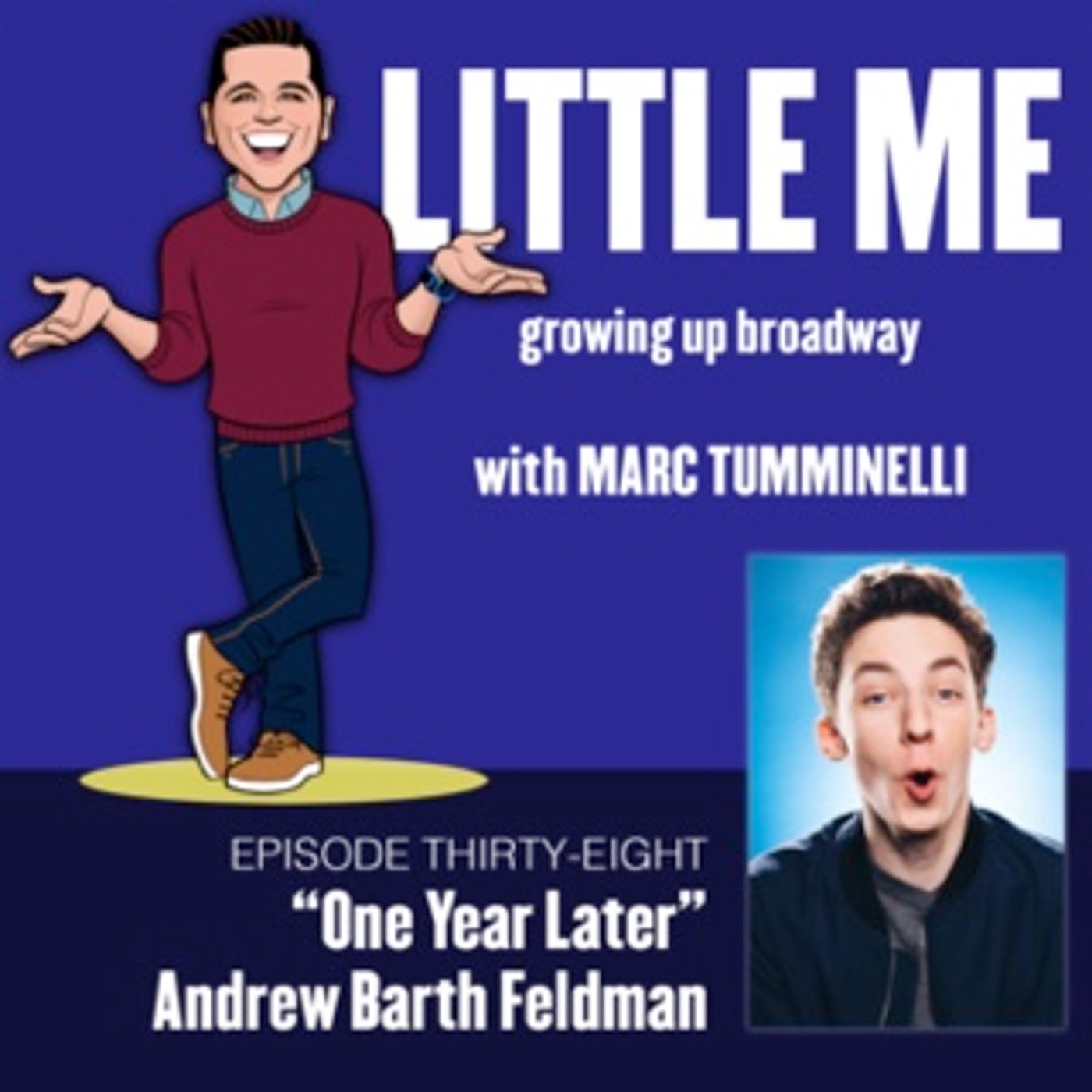 It’s LITTLE ME’s first Birthday! We welcome back the guest that started it all – Broadway teen superstar – ANDREW BARTH FELDMAN in our first anniversary episode.

So much has happened since the release of the very first episode of LITTLE ME: Growing Up Broadway on March 4, 2020. Broadway Workshop director – Marc Tumminelli and long time student, Andrew Barth Feldman break down the past year of ups and downs and unexpected turns of 2020.

When Andrew first joined us, he had just wrapped his wildly successful run as Evan in Dear Evan Hansen on Broadway. He was looking forward to a few small projects before heading off to Harvard. None of those things happened!

Andrew fills Marc in on all his incredible projects over the past year including; his upcoming role in High School Musical: The Musical: The Series, the creation of Broadway Jackbox, the benefit concert of Ratatouille the Musical, becoming the “King of Halloween”, solving murders in Broadway Whodunit?, Teaching classes at Broadway Workshop and so much more. Andrew even turns the tables on Marc and gives him the opportunity to answer some quick fire questions.