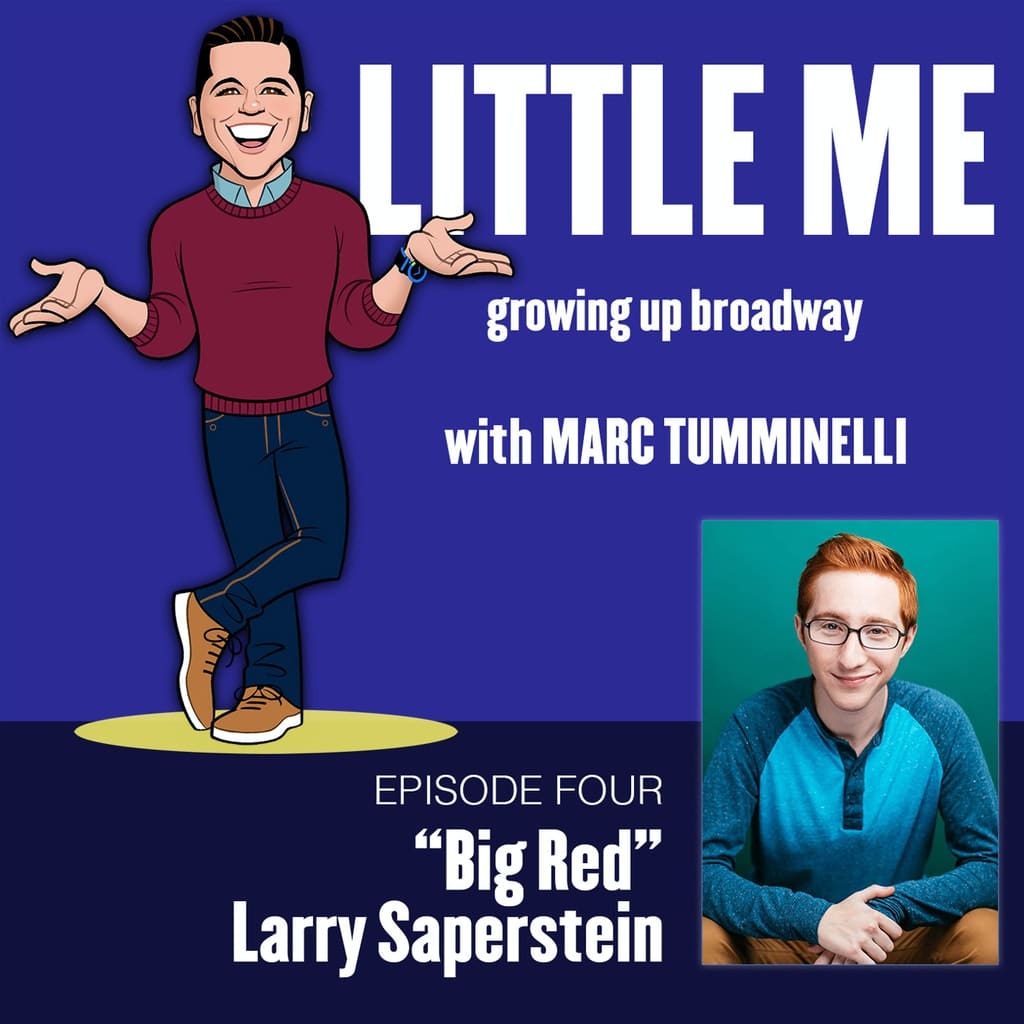 Marc Tumminelli chats with Larry Saperstein who is currently playing “Big Red” in High School Musical: The Musical: The Series on Disney+. Larry talks about his time growing up on Long Island, finding success on Television and his broadway dreams. Larry spills the backstage tea on High School Musical and tells stories about working with Tim Federle, Kate Reinders, Josh Bassett and what its really like on the set of the hit Disney+ Show.