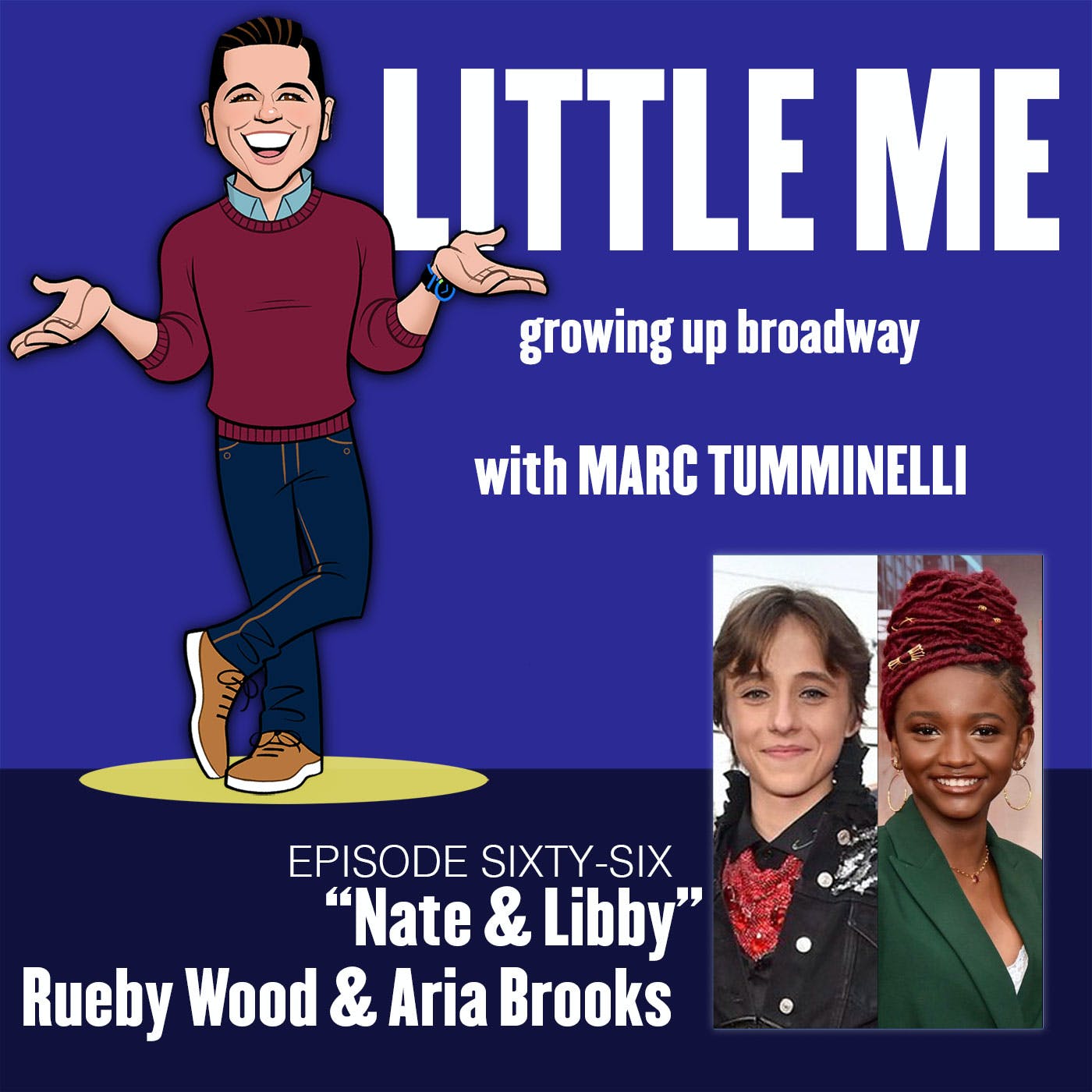 Rueby Wood & Aria Brooks share their behind the scenes story of making the newly released Disney+ film – Better Nate Than Ever!

Broadway Workshop director and Little Me host, Marc Tumminelli is reunited with Better Nate Than Ever stars – Rueby Wood and Aria Brooks to break down their experience making the new Disney+ film. Marc, who served as the movie’s acting/dialogue coach gets Rueby and Aria to open up about their audition process, the first day of filming, what it was like working with co-stars – Lisa Kudrow & Joshua Bassett, their relationship with director Tim Federle, their most challenging and rewarding days on set, the LA and NY premieres, their incredible families and their unbelievable connection “being the same person in different fonts”!

Watch Better Nate Than Ever on Disney +