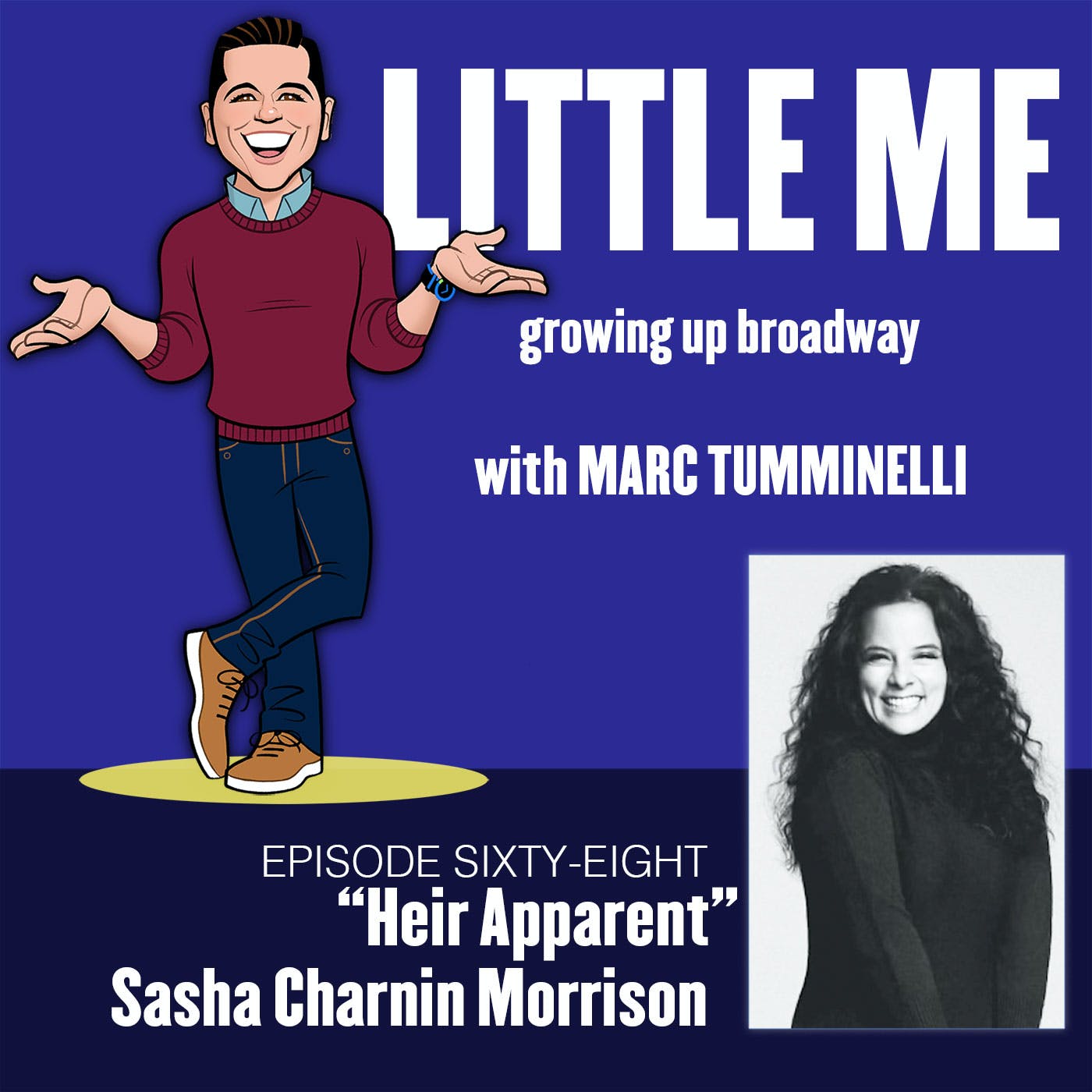 This week we are joined by the daughter of ANNIE creator Martin Charnin – SASHA CHARNIN MORRISON!

Little Me host and Broadway Workshop director, Marc Tumminelli sits down with the fashion icon Sasha Charnin Morrison to chat about the world’s most famous orphan and what is was like to witness the meteoric rise of the musical phenomenon – ANNIE.

Sasha tells her backstage story growing up around Annie and what her experience was watching her father create the mega hit musical and what it’s like now maintaining the legacy of the historic show. March and Sasha break down the Annie revivals, the sequels, the film versions, casting stories, the new national tour and so much more! Sasha also touches down on her own career in the the fashion world working for such publications Vanity Fair, Seventeen, Allure, Elle, Harper’s Bazaar, US Weekly and currently as Style Director of CBS Watch.