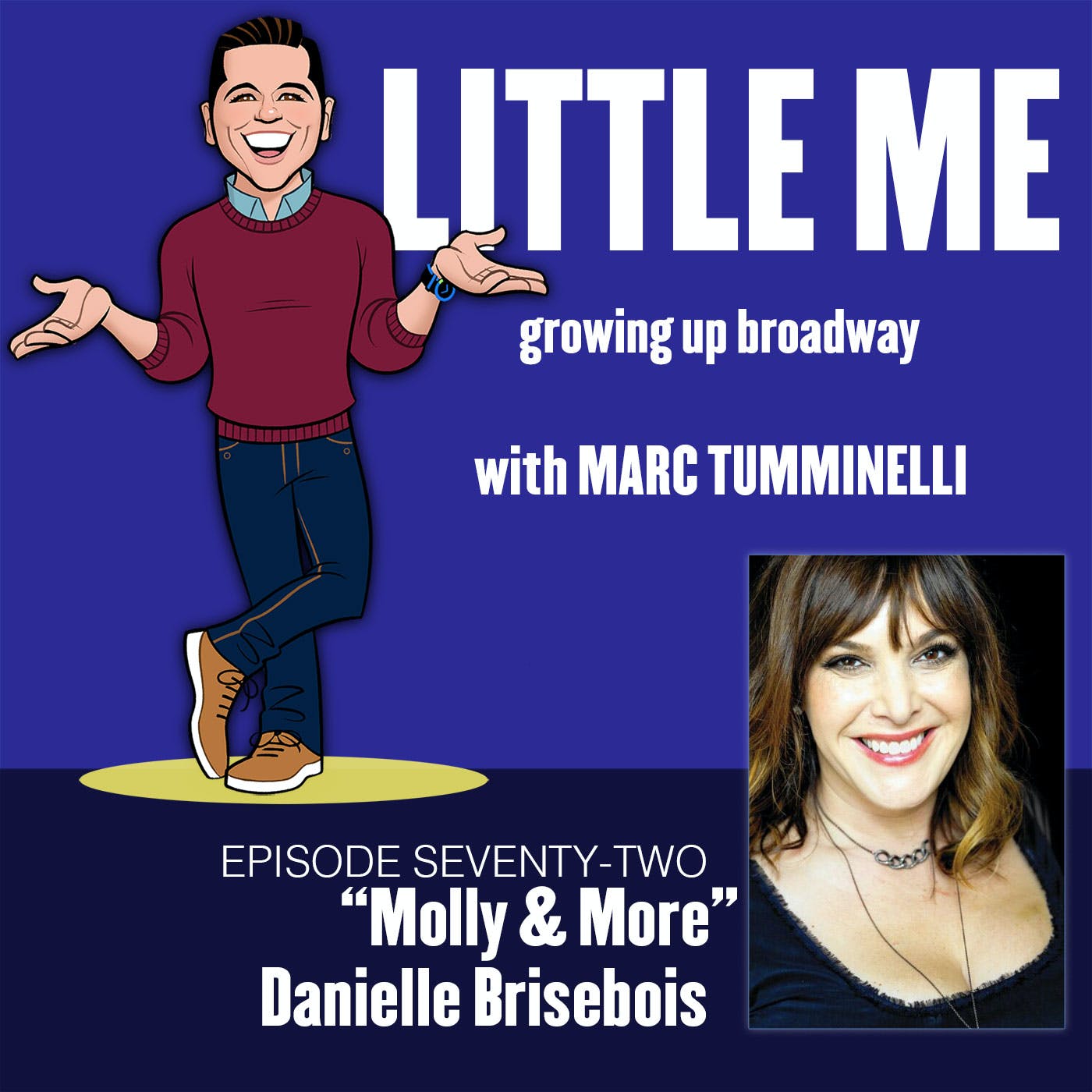 Danielle Brisebois, Broadway’s first ever “Molly” from the historic original production of Annie shares her “growing up Broadway” story in this week’s episode of LITTLE ME!

Little Me host and Broadway Workshop director, Marc Tumminelli sits down with Academy Award and Golden Globe Nominee, DANIELLE BREISEBOIS who at the age of 7 started her career in film The Premonition before making history in the original Broadway cast of Annie creating the role the youngest orphan, Molly. Danielle went on to join the cast of the hit TV show All in the Family, and then co-starred in its continuation Archie Bunker’s Place. She appeared on dozens of TV shows including Hotel, Mr. Belvedere, Murder, She Wrote, Tales from the Darkside, and Days of Our Lives. Danielle is now a very successful songwriter, collaborating on such hits as Natasha Bedingfield’s “Unwritten”, and “Pocketful of Sunshine”.

Danielle breaks down her unbelievable story working in the business and how every moment made her the woman she is today!