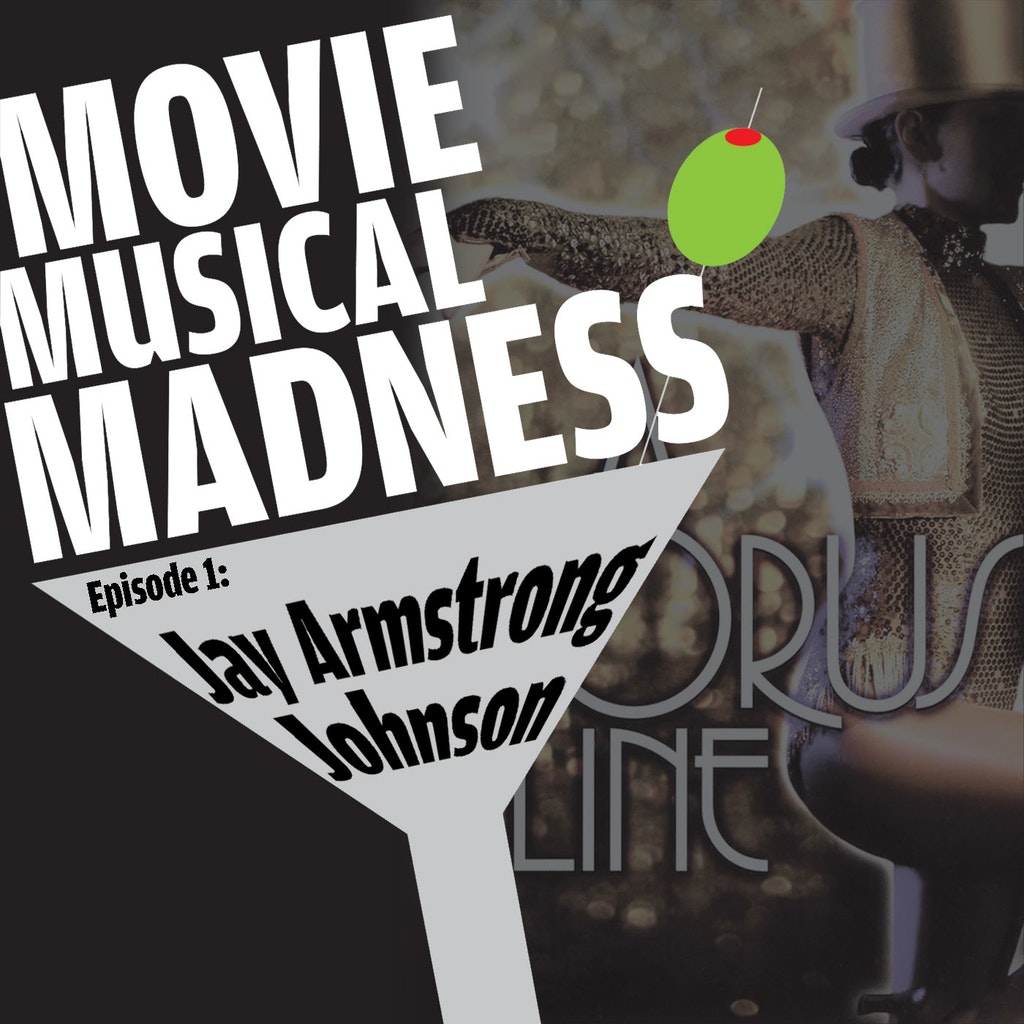 Join host Mark Peikert and Broadway fave Jay Armstrong Johnson as they step up and turn out to discuss the 1985 A Chorus Line film. Does it matter that Cassie shows up late? (Yes!) Do the new songs hold up next to the originals? (No!) And just where is the sex studio Cassie and Zach reminisce about? In a world where jazz hands indicate “sexy,” no performance is off limits!