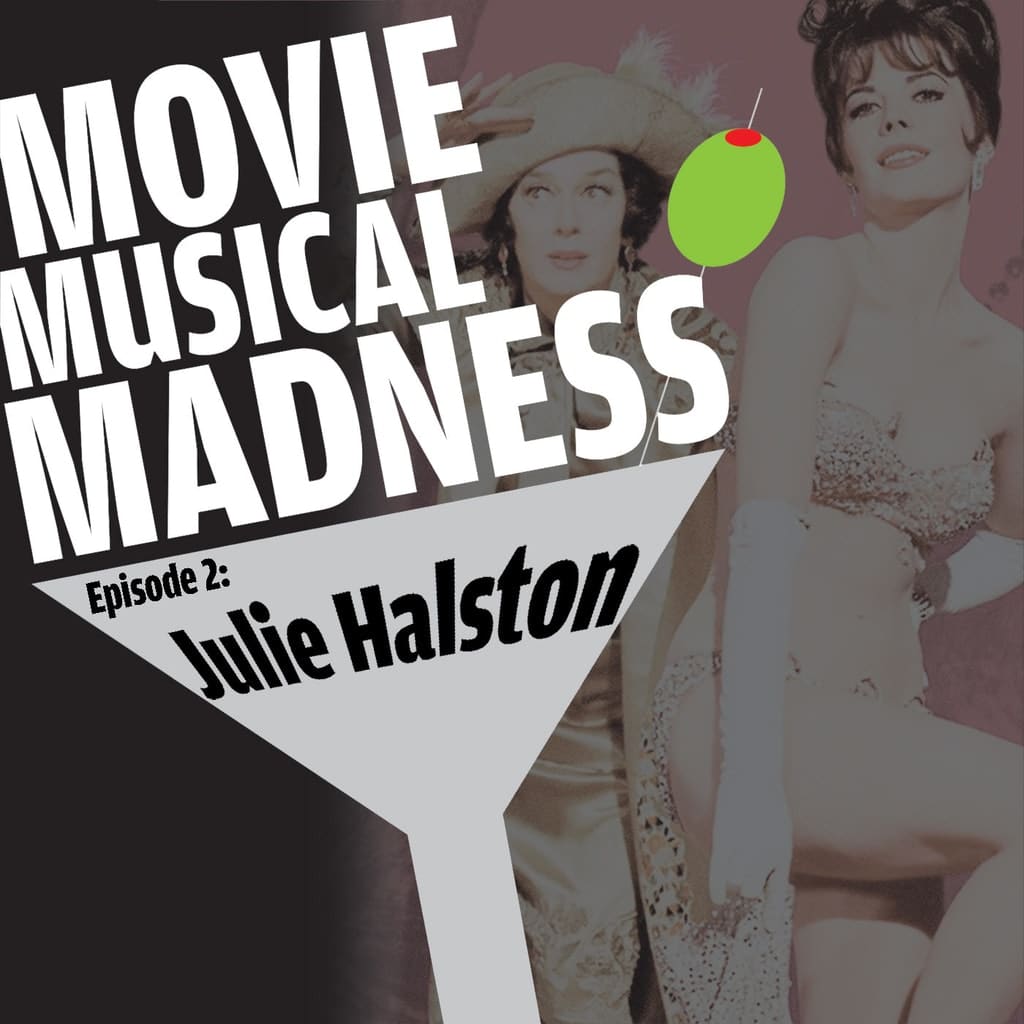 Julie Halston sits down with Mark Peikert to discuss the 1962 film version of Gypsy (not the good one with Bette Midler, the other one). What was anyone thinking, adding voiceover narration? Why was Rosalind Russell dressed like a Revolutionary War soldier in some scenes? And why did Julie end up in tears while teaching a class to aspiring cabaret performers? Tune in and hear behind-the-scenes stories from Julie’s time in the show on Broadway, Mark’s shady past with Laurette Taylor, and why The Song of Bernadette is a big deal.